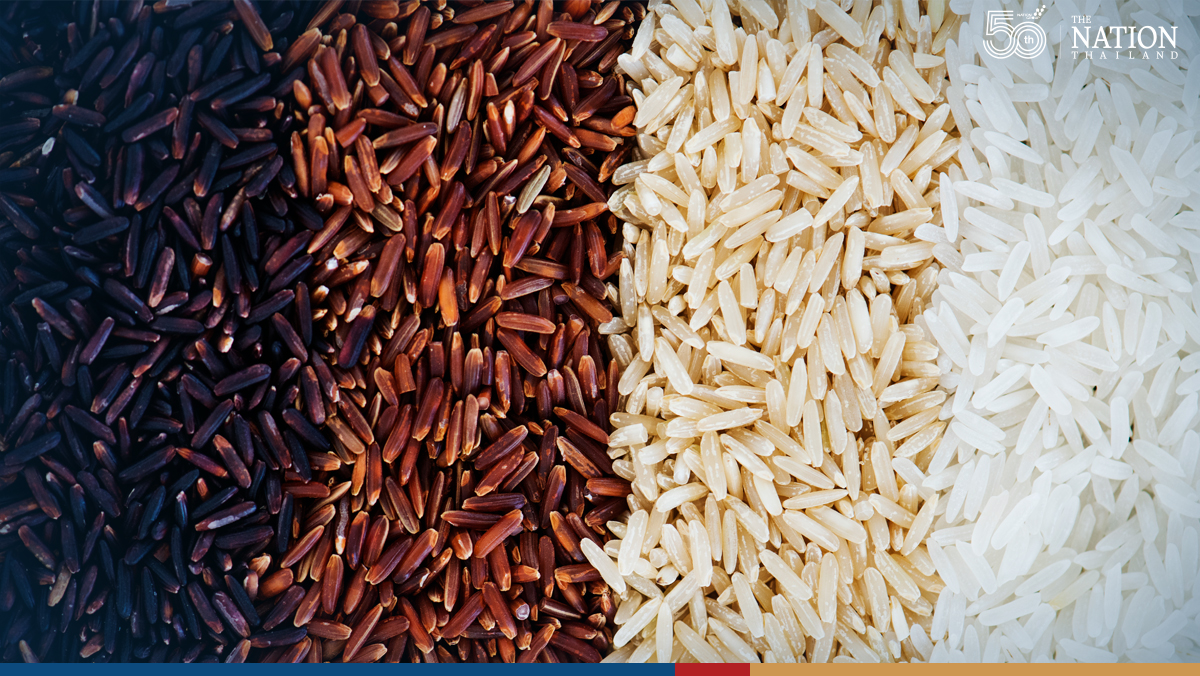 Thailand managed to export only 2.2 million tonnes of rice in the first half of the year, down 21.03 per cent from the same period last year.

The situation is not good for Thai rice exports, said Lt-Colonel Charoen Laothammathat, president of the Thai Rice Exporters Association.

Charoen said that in order to export 6 million tonnes of rice during the year, Thais must export an average of 500,000 tonnes per month. Thailand's rice exports are currently below the target.

He said Thai rice was more expensive than the competition and that affected sales This was a result of the baht's appreciation and the drought.

He revealed that Thai rice exports had declined continuously in many markets as can be seen from export figures even to neighbouring countries such as Malaysia.

The Ministry of Commerce has joined hands with the Thai Rice Exporters Association to push three main Thai rice exports:

▪︎ 4.8 per growth in jasmine rice to premium markets, and 5.2 per cent growth in fragrant rice sales;

▪︎ 4.7 per cent growth in white rice exports to general market, and 4.9 per cent expansion of parboiled rice;

▪︎ Expand glutinous rice exports by 3.6 per cent, brown rice and milled rice by 12.5 per cent to specialised markets.

At the same time, the ministry will accelerate the government-to-government (G2G) rice trading market.

Recently, Deputy Prime Minister and Minister of Commerce Jurin Laksanawisit revealed that the Department of Foreign Trade had negotiated an additional 20,000 tonnes of G2G white rice exports to China under the contract to buy 1 million tonnes of G2G rice. They also plan to negotiate the sale of G2G rice under the memorandum of understanding that Thailand has signed with Bangladesh and Indonesia.

Charoen said Thai rice export had been plagued by the same problems for the past 10 years. The price of Thai rice is higher than most of its competitors like Vietnam, India, Pakistan, and China. Thai rice varieties do not meet the needs of the market. Recently, there was still the problem of rising freight rates affecting the export cost of Thai rice, he said.