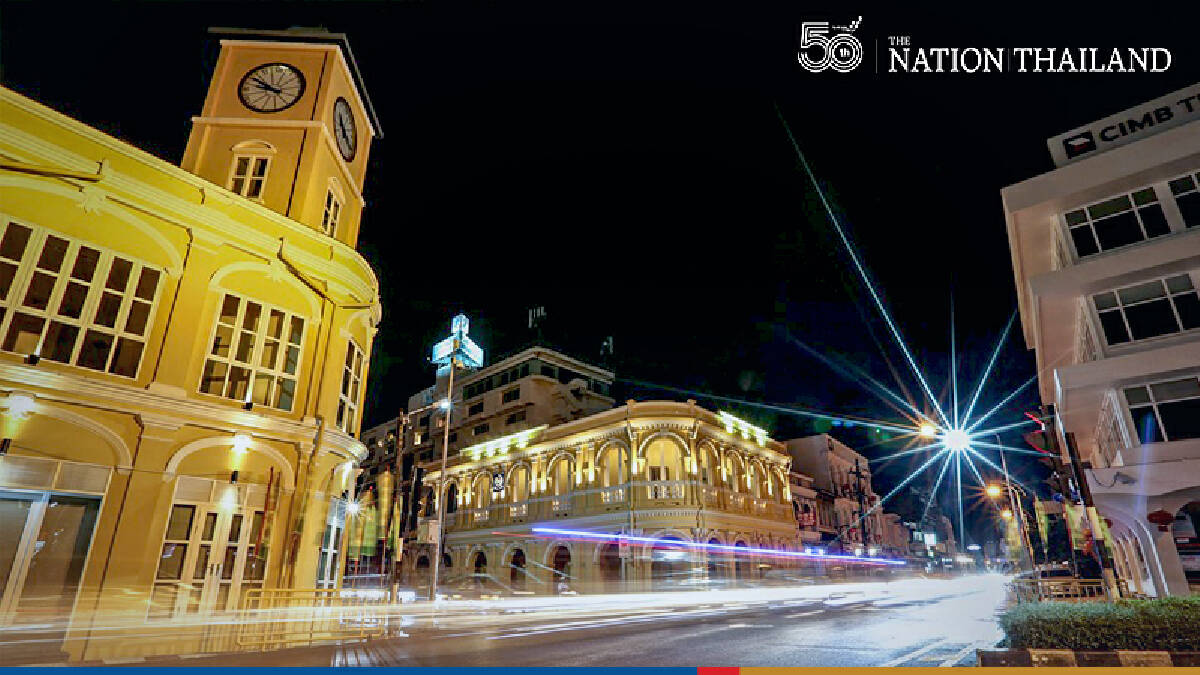 The number of foreign tourists preparing to visit Thailand in July shrank by more than 50 per cent after the Centre for Economic Situation Administration (CESA) decided to hike the minimum stay requirements for the "Phuket Sandbox" starting July 1.

Under the sandbox scheme announced earlier, fully vaccinated foreigners were exempted from quarantine, but had to spend seven days in Phuket before they could visit other provinces. However, the CESA doubled the minimum period of stay on Phuket Island to 14 days.

Minister of Tourism and Sports Phiphat Ratchakitprakarn revealed that over 50 per cent of 29,700 foreigners who had confirmed they would come to Phuket had cancelled their plans after the CESA revised its condition. However, the ministry would ask for a month to evaluate the outcome of the practice, both in terms of infections and the impact on local tourism.

If after a month's trial there were no infections, the ministry would suggest lowering the minimum stay requirement to seven days in Phuket and then extend it to other provinces.

The Tourism Authority of Thailand said that in July, two confirmed groups of tourists would arrive in Phuket. On July 9, a group will arrive from the United States, and at the end of July a group of 400-500 sailors from England will come to the region and stop by in Phuket for about a week. Tourists from Europe and the Americas will continue to come, the TAT said.

Visitors from countries in South Asia are still not allowed to enter Thailand, as we have to wait for the Covid situation in these countries to stabilise, the TAT said.

Thai tourists must have had two doses of Sinovac vaccine and one dose of AstraZeneca to travel to Phuket. Those who are not vaccinated must be tested for Covid-19 first.