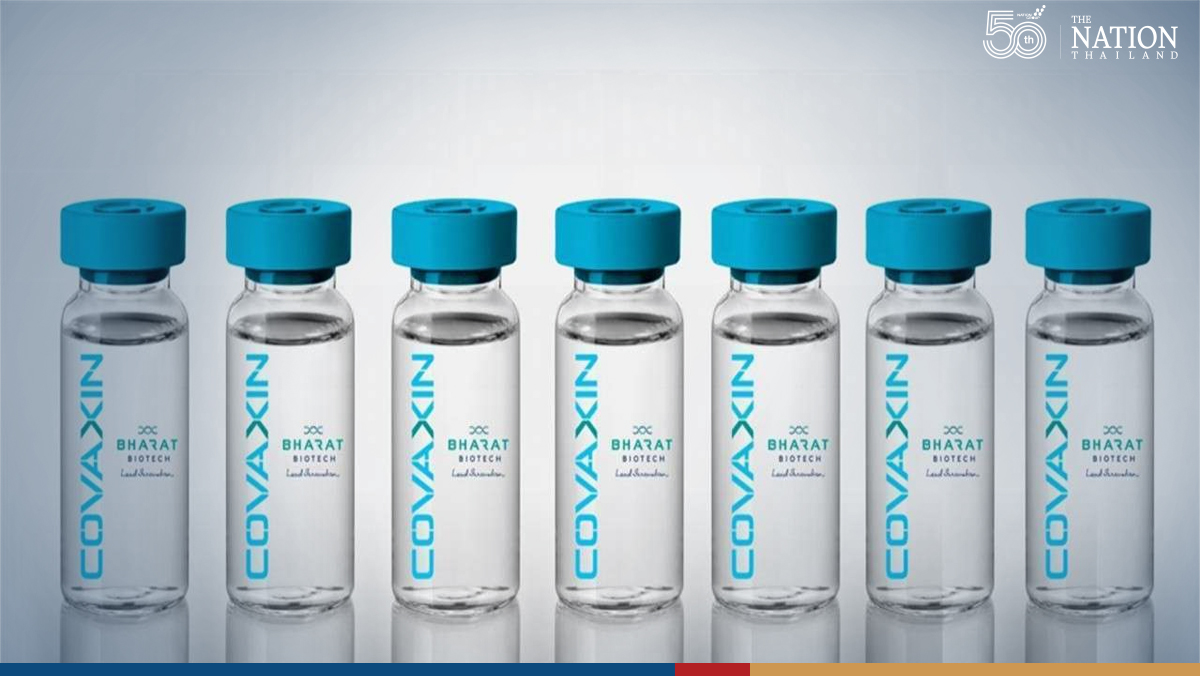 Efficacy determined under 18-59 age group was 79.4% in symptomatic Covid-19 situation while it reduced to 67.8% among participants aged 60 and above in similar situation.

The much-awaited analysis from the phase 3 clinical trial of Bharat Biotech’s Covid-19 vaccine candidate Covaxin has been released which depicts the vaccine overall 77.8 per cent effective against Covid-19.

The data, however, is yet to be peer-reviewed.

The study stated that while the vaccine offers 77.8 per cent efficacy against symptomatic Covid-19 disease, the effectiveness was found achieving a high of 93.4 per cent against the severe symptomatic conditions in the Covid-19 illness.

The study also shows that the efficacy rate is better among young and healthy respondents.

Efficacy determined under 18-59 age group was 79.4% in symptomatic Covid-19 situation while it reduced to 67.8% among participants aged 60 and above in similar situation.

However, the vaccine may show less effectiveness among individuals with pre-existing medical conditions. As per the study, the efficacy found further reduced to 66.2% against symptomatic Covid-19 among participants having comorbidities.

The lowest efficacy was determined in asymptomatic cases with a rate of 63.6%.

The researchers have found that the vaccine to be effective against emerging Variants of Concern (VOC) but with marginal reductions.

As per the study, Covaxin provides 65.2 per cent protection against the rapidly emerging Delta variant. However, its efficacy against the Kappa (B.1.617.1) variant was recorded at 90·1 per cent.

Covaxin is a whole virus inactivated vaccine against SARS-CoV2, developed by Bharat Biotech in partnership with ICMR and NIV Pune.

The Phase 3 clinical trial was an event-driven analysis of 130 symptomatic COVID-19 cases, reported at least two weeks after the 2nd dose, conducted at 25 sites across India.

It was conducted on 130 symptomatic Covid patients between 18-98 years of age at 25 sites across India. Twelve per cent of the subjects experienced commonly known side effects and less than 0.5 per cent of subjects reported serious adverse events.

Covaxin has received emergency use authorizations in 16 countries including, Brazil, India, the Philippines, Iran, Mexico. The company is in discussions with WHO to obtain an emergency use listing for Covaxin.