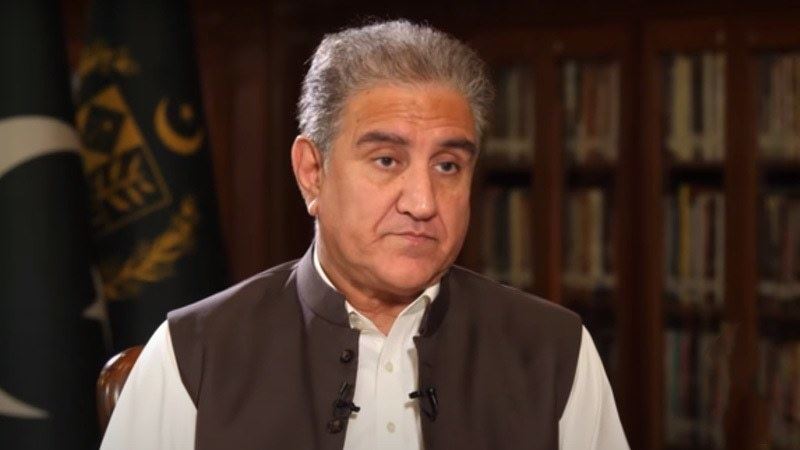 Foreign Minister Shah Mahmood Qureshi, who recently concluded a four-nation tour of Tajikistan, Uzbekistan, Turkmenistan and Iran, has said that Afghanistans neighbours were "fully aware" of the situation in Kabul and their approach towards the issue "was realistic".

In a statement issued on Saturday, the foreign minister detailed his findings after holding dialogues with regional leadership surrounding Afghanistan. "I had the opportunity to learn about their views on Afghanistan during my four-nation tour," he said.

"The entire region will benefit if there is peace and stability in Afghanistan," Qureshi said, adding that the Taliban leadership was also in contact with all the countries.

If there is a positive message coming from Afghanistan, it should be encouraged, Qureshi said, adding that isolating Afghanistan would be detrimental to all.

The minister said the world was "expressing confidence" in Pakistan, adding that the country's role as a mediator in Afghanistan had also been praised.

"Pakistan is helping evacuate the diplomatic staff of several countries from Afghanistan," he said. "Pakistan International Airlines has played an important role in this regard."

Commenting on neighbouring India, he said that it was at the top of the list of "spoilers" in the region. He said India was carrying out "negative activities" to harm Pakistan and was bent upon destroying peace in the region.

The minister denied that the border with Afghanistan had been closed, adding that only "border management measures" have been taken.