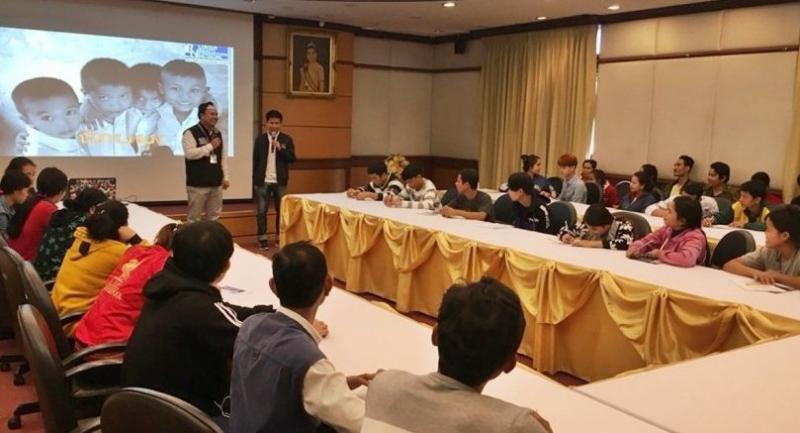 The session was a part of Labour Voice By LPN, a joint project between Charoen Pokphand Foods (CP Foods) and LPN, to promote Thai labour laws, prevent unfair practices and improve the workers’ quality of life, according to press release.

LPN has hosted 24 training groups with a total number of 960 workers from Myanmar and Cambodia have attended this year.

In 2019, LPN plans to develop the hotline’s operation and proactive activities to make employer and employees, regardless of the nationality, get closer, such as dormitory visit, in-depth conversation and leadership development to bring employer closer to its employees.