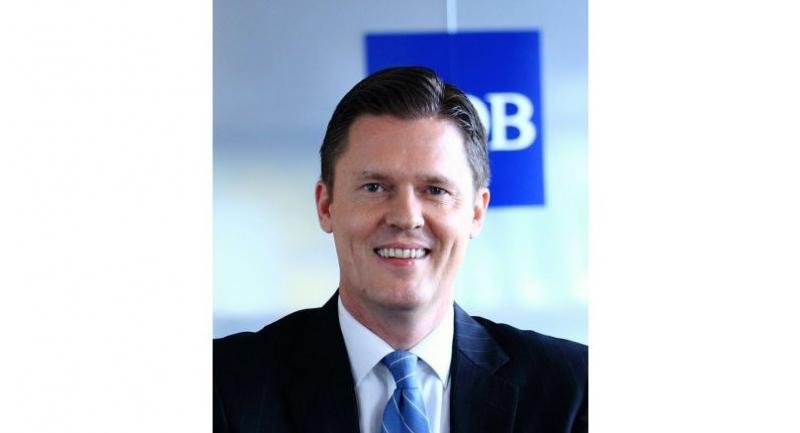 As Myanmar aims to increase its exports to major trading partners such as China and Thailand, trade facilitation would be supported by development lenders including Asia Development Bank (ADB), an official said.

Aung Soe, directorgeneral of Myanmar Trade Promotion Department (MyanTrade), said the nation would focus on reducing its trade deficit by increasing exports of rice, beans and pulses, fishery products, wooden products, garments and rubber, and by promoting tourism as a core service sector.

“We have a lot of potential for economic growth but our economy did not grow as expected over the past few years. For example, our trade volume is only US$30 billion (Bt1 billion) which is far behind than that of other Asean countries including Thailand and Indonesia,” he said.

“Why are we far behind our neighbours? It is because we did not do as they did? Our ways of doing business were out of date. Now we are back on the right track.”

Aung Soe said he was delighted to see that the ADB has been supporting the International Trade Supply Chain Working Group since last year. He said the initiative could help Myanmar meet the World Trade Organisation’s trade facilitation standards.

Winfried Wicklein, ADB country director in Myanmar, said in an earlier interview that the development lender had also secured a sizeable increase in the amount of concessional funding available to Myanmar in the next four years. The institution will help facilitate trade with its infrastructure projects, with a strong focus on energy and transport.

“We estimate that 20 million people have no adequate access to roads, and high transport costs and associated limited access to markets and services are among the main causes of poverty and inequality,” he said.

“Likewise, Myanmar’s power secฌtor is one of the least developed in Southeast Asia. Only 30 per cent of the population has access to reliable electricity, and existing power infrastructure can only meet about half of current demand.

“On the positive side, the potential for leap frogging through technology has been powerfully demonstrated in the telecommunication sector which, in the span of only a few years, has moved from close to 0G to now 4G. Wireless telephony is now readily available for the vast majority of the population at affordable prices, supported by data applications with farreaching impacts on livelihoods.”

Earlier this month, the ADB published two reports on trade in the region, titled “Trade facilitation for a more inclusive and connected Asia and Pacific region: Progress and Way Forward” and “Aid for Trade in Asia and the Pacific: Promoting connectivity for inclusive development”.

In the reports, it highlights that institutional coordination is key to successful trade facilitation. The framework agreement on facilitation of crossborder paperless trade in Asia and the Pacific, as a UN treaty, provides a unique opportunity for member states to boost their trade and investment competitiveness and actively support the growth of their digital economy.

According to the reports, trade facilitation should focus on five key areas: publicising and administering policies related to trade issues; establishing rules and procedures for import and export; creating product standards that conform to WTO guidelines; building traderelated infrastructure and supplying quality services that effectively reduce trade costs; and balancing fast customs clearance with adequate security and protection from fraud.

The bank has also warned that very few countries in Asia and the Pacific have customised trade facilitation measures to support small and mediฌum enterprises and women.