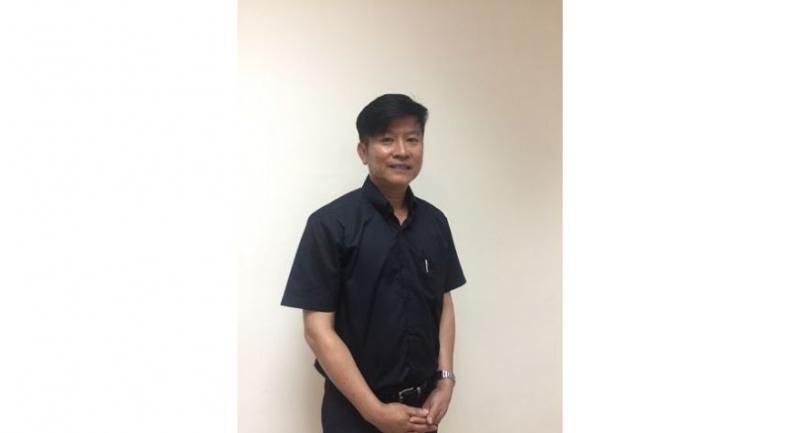 Despite bright outlook for Myanmar in the coming years, the Siam Cement Group (SCG)’s growth target for the country this year may be hit by inflation and flooding  across the country, said Surachai Pomjindachote, the Thai firm’s country director for Myanmar.

"For this year, Myanmar is facing floods and inflation, so total growth of the country might fall below traget,” he said in an interview with The Nation.

“But in 2019, we foresee higher growth compared to this year’s.”

Yet, in the first half of this year, the firm’s Myanmar operations raked in US$152 milฌlion in revenue from sales, a 14 per cent increase year on year.

SCG in Myanmar owns $366 million in total assets with 5 subsidiaries and approximately 350 employees, according to a  report on its second-quarter performance.

“Myanmar’s laws and regulations support foreign investment. But uncertainty and challenges remain,  such as the Kyat depreciation, natural disasters and some minor problems. This may slow down economic growth,” he said.

“However, with the  strong bond of  the SCG brand in the Myanmar society for more than 20 years, we always  have a positive outlook here. We have planned to continue investing in this country, as we are certain about the future of Myanmar. It is common for an investor to face uncertainty and difficulties when investing in a foreign country. So, preparing a plan to overcome the uncertainties is the key [to success].”

SCG is currently the leader in the cement and construction material sector  in the country,  driven by a 9 per cent yearonyear increase in its cement operations in Mon state. Yet, Surachai is aware of the decline in people’s purchasing power for  new apartments and condominiums in the past few years.

“We are aware of the situation. Yet, SCG’s base market is wider than real estate. We

believe property and infrastructure still have a good prospect, as they are parts of the overall development of Myanmar,” he said.

Surachai is not worried about market competition in the future, as

also to create strong bonds with the local communities.

“As Myanmar is more open to foreign investment, more foreign construction material providers will enter the country. This environment creates a healthier competition where there are many players in the market, giving consumers more  choices,” he said.

Earlier this year, the firm launched a loyalty programme, SCG Reward,  on digital platform, which led to it  becoming the only cement and building material supplier in Myanmar to apply shops’ loyalty programme on mobile application. Shops will get points on the purchase of  each tonne of  cement to redeem rewards. Almost 800 shops have since joined the programme.

“This programme will enhance SCG’s relationship with its distributors and help us reach the business targets,” said Surachai.

In another development, SCG’s joint venture company, Global House International, has acquired a 30 per cent stake in Pro1 Global Co, a leading distributor of building materials and home decoration products in Myanmar. Pro1 Global currently has 7 retail stores, and there are plans to expand its coverage, in addition to the integration of future supply chain management and information technology to support Omni Channel efforts.

“We get very positive feedback from Myanmar customers. So, we aim to expand the business across the country as fast as possible to serve the increasing demand in the segment,” he said.

According to Surachai, the firm continuously build into Myanmar people’s mind through many of its development programmes,  including SCG Sharing The Dream which provides scholarships to high-performance students, and Sharing A Brighter Vision which offers free cataract surgeries to the elderly.

Last week, the firm provided 300 scholarships to students in  Yangon and Mawlamyaing, as part of its sustainable development initiative in Asean.

Additionally, SCG has initiated “Sharing Opportunities, Drawing the Future”, a

community development project, which allows its employees in Myanmar to propose

and execute community development projects themselves.

This year, five projects including educational supplies and water management have been implemented in Mawlamyaing, Mandalay, Magwe as well as the Shan State, costing more than 18 million kyats.

This year, the firm has launched “White Road campaign” to raise people’s awareness in  safedriving  by installing 496 traffic signages on the roads in Mawlamyaing.

“The floods and natural disasters broke our hearts. The people have been so great to

us. So, we need to pay back,” said Surachai.