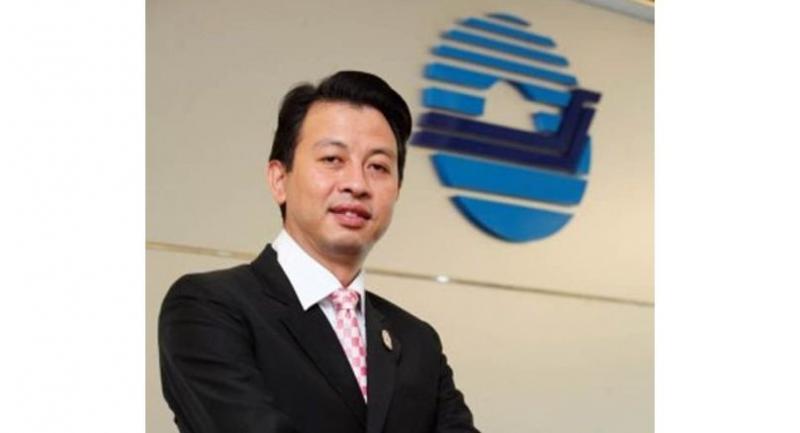 THE NUMBER of passengers travelling through the six airports run by Airports of Thailand (AOT) reached 38 million in the first quarter this year, up 4.49 per cent over the same quarter last year and largely driven by a rebound of Chinese arrivals, according to the company.

AOT president Nitinai Sirismatthakarn said he expects the total number of passengers to increase by 6-7 per cent for the entire year.

“The market for Chinese tours is coming back, as seen from the higher number of passengers travelling through Chinese airlines.”

He noted an AOT requirement forbids individual airlines to be more than 20 per cent late on arrivals, departures or cancelled flights, or they will see their next flying slot cut.

“This results in many international airlines competing to arrange promotions to keep their slots and ensure their flight slots at AOT airports are fully occupied at all times. We also anticipate that the tourism industry will continue to be healthy for the whole year, and will encourage an increase in the number of passengers at our six airports by between 6 per cent and 7 per cent, up from the 139.52 million recorded last year,” said Nitinai.

The number of flights across the six airports increased by 4.76 per cent in the first quarter over last year to 233,107, of which 127,951 were international flights, up 7.23 per cent compared to the same quarter last year.