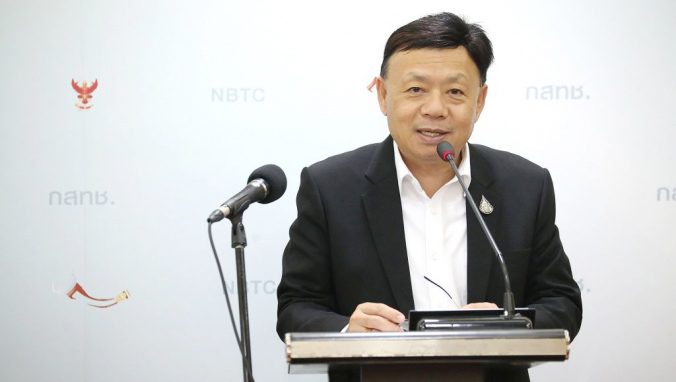 The National Broadcasting and Telecommunications Commission (NBTC) has asked its board to approve a multi-band spectrum auction plan to drive the country toward the 5G era.

NBTC secretary-general Takorn Tantasith said on Monday that under the draft plan, there will be two multi-band auctions. The first will consist of higher frequency bands, such as 26-28 GHz, together with the 2600 MHz middle band and the lower 700 MHz band.

The timeline for the auctions will be announced as soon as possible after the plan is approved by the NBTC board.

The multi-band auction plan is regarded as a means to prepare spectrum resources for the speedy development and utilisation of 5G technology in Thailand.