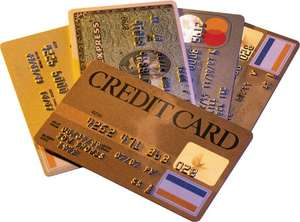 The bank’s credit card spending in the first half of this year grew by only 6-7 per cent compared to 10 per cent for the same period of last year, according to Shoke Na Ranong, the executive vice president and manager of the credit card division of Bangkok Bank.
The card spending might improve in the second half of the year if the economy improves, he said, perhaps by as much as 10 per cent.
However, even if the second-half card spending expands against the slowing spending from the first half, it could result in full-year growth of between only 8 per cent and 9 per cent, falling short of this year’s target of 12 per cent growth.
Shoke added that economic slowdown is causing the growth rate of credit card spending to be unsteady. Consumers have been more careful of their spending since the beginning of the year, resulting in low first-half growth at 6-7 per cent. The bank is monitoring consumer confidence to see if it rebounds after the new government’s installation.
He said that the bank’s issuance of new credit cards this year was expected to be 200,000 cards, compared to 350,000 card in the previous year.