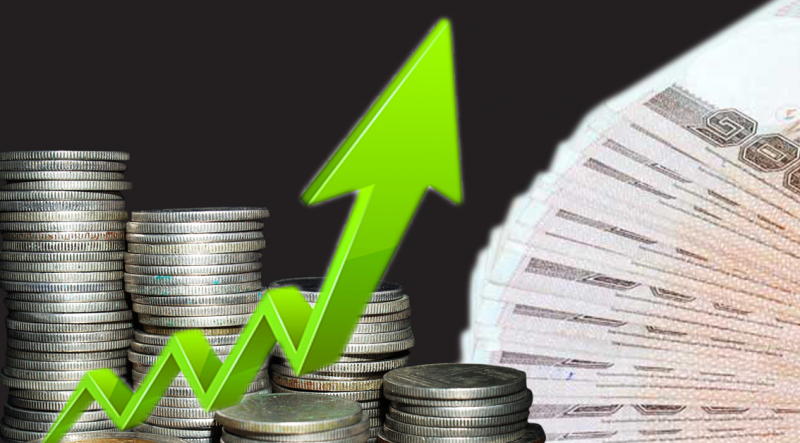 The Bank of Thailand (BOT), under pressure to make a further cut to its policy rate, has warned businesses that the stubbornly strong baht could move in either direction despite this week’s action to reduce the benchmark rate.

The central bank’s assistant governor, Chantavarn Sucharitakul, on Friday issued the statement that the currency could move up or down as a caution to those worried about a further strengthening of the currency.

Chantavarn, who made the statement after a meeting with business leaders, said the reality that the baht could rise or fall meant importers and exporters should hedge against exchange rate risks.

The meeting between BOT officials and representatives from the Thai Chamber of Commerce and the Federation of Thai Industries took place amid concerns expressed by companies over the impact of the strong baht.

The baht remains persistently strong after the Bank of Thailand cut its policy rate by 0.25 percentage point to 1.5 per cent on Wednesday, prompting business groups to call for more cuts. At 1.5 per cent, Thailand’s policy rate is among the lowest in the region and below that of the US policy rate, said the central bank.

The central bank said the baht has risen 5 per cent against the US dollar since early this year, driven by the country’s large current account surplus. The baht stood at Bt30.73 per cent to the dollar at noon on Friday, according to Reuters.

The current account surplus for the first seven months of this year was US$17.4, despite a contraction in exports. A larger contraction in imports contributed to the surplus. Low levels of investment in the country are also a major factor behind the surplus, and the central bank needs the involvement of other parties to jointly solve the problem, Chantavarn said. Public and private investment should be accelerated in order to import more raw materials and machinery so as to upgrade the country’s competitiveness.

The central bank said that it had managed the baht carefully to avoid being accused of currency manipulation in order to gain trade advantages, said the statement, apparently in reference to the hostile US government policies against trade partners. The US last week denounced China as a currency manipulator after the yuan breached the 7 to the dollar level, with the declaration heightening trade war tensions. The central bank also called for importers and exporters to quote more local currencies in their term of trade. The share of Thailand’s exports to the US is about 10 per cent of the total, but Thai businesses quote their prices in dollars for up to 80 per cent of the trade value.