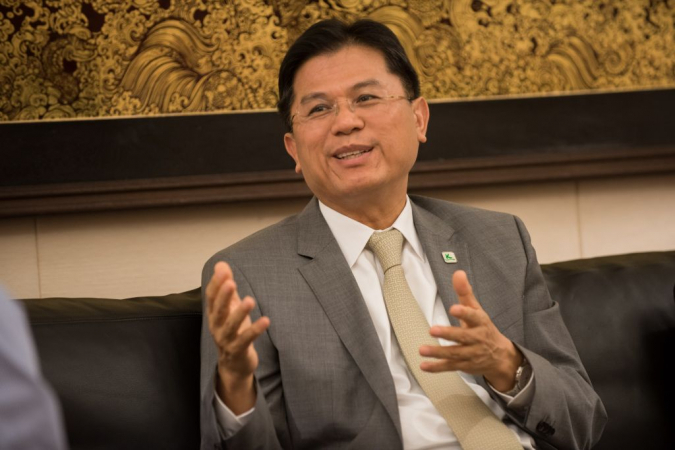 But while KBank, KTB and BBL also cut the Minimum Overdraft Rate (MOR) by 0.25 percentage point, SCB will cut its MOR by 0.125 percentage point bringing its interest rate for MRR to 7.12 per cent and for MOR to 6.745 per cent. SCB's Minimum Loan Rate or MLR remains unchanged at 6.025 per cent.

BBL director and senior executive vice president Suvarn Thansathit said the bank’s reduction of 0.25 per cent in its MOR and MRR was aimed at helping business operators, especially SMEs, to lower their interest rate costs which contribute to business operation costs.

“Bangkok Bank is committed to assisting business operators to improve their business efficiency and competitiveness, which will help drive the economy in line with government policies”, Suvarn said.

The move by the banks was in line with the central bank’s decision on August 7 to reduce its policy rate from 1.75 to 1.50 per cent.

As of Wednesday, the two rates at KBank stood at 7.12 per cent.

KBank president Predee Daochai confirmed that the aim was to ease the burden on SMEs and retail clients.

KTB’s move to cut its rates by 0.25 percentage point brought its overall rate down to 6.87 per cent.