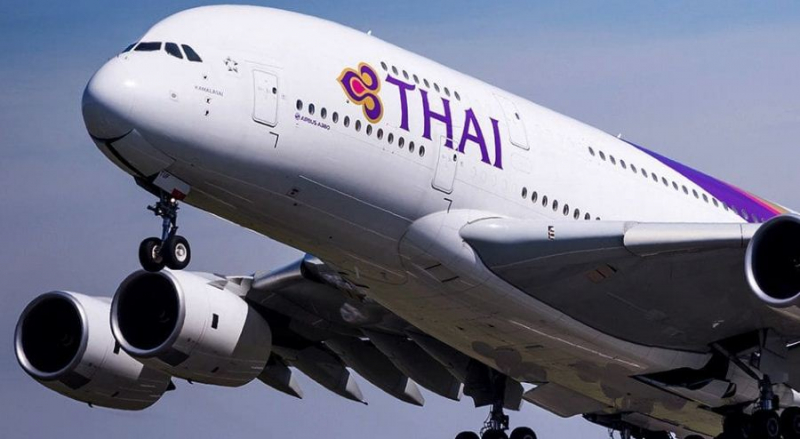 He said the request has been returned to the THAI board to reconsider at its August 27 meeting, adding that the Cabinet should take no longer than the end of September to approve the purchase of 25 aircraft.

Thavorn added that he had asked THAI president and CEO Sumeth Damrongchaitham to tell him exactly how many aircraft were required, and Sumeth had reportedly said 25. The request for 38 aircraft was made to the previous Cabinet in 2011, he said.

Sumeth, however, told the media later that the number of 38 had been divided into two unspecified timelines – the first purchase would be 25 aircraft and the second 13. He added that the 13 aircraft would replace several existing aircraft, which will be decommissioned, keeping THAI’s fleet at 100.

He said the purchase process was now back to square one due to Thavorn’s request for reconsideration, but this was good because it would be processed quickly.