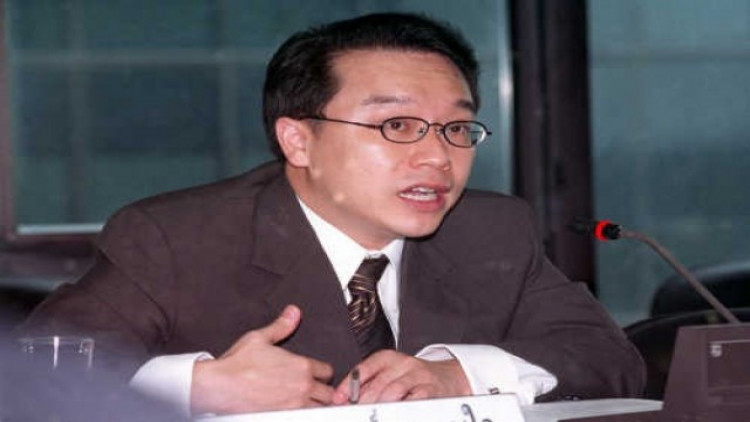 By Wichit Chaitron
The Nation

Thai exports could contract by more than 3 per cent overall this year now that US President Donald Trump has vowed to boost tariffs on $250 billion worth of Chinese goods by a further 5 per cent, a Rangsit University academic has warned.

Anusorn Tamajai, director of the school’s Economic and Business Research Centre for Reform, noted Trump’s threat on Friday to raise tariffs up to 30 per cent by September 1 on Chinese goods currently being taxed at 25 per cent.

The president’s pledge came in prompt retaliation for Beijing’s decision to increase tariffs between 5 and 10 per cent on $75 billion worth American imports, covering 5,078 items.

Washington will also increase tariffs on several other items from 10 to 15 per cent, Trump said.

Anusorn believes the latest escalation in the US-China trade war could tip the global economy into a recession due to the damage caused to trade and investment.

Thai exports would be hit hard if there were a sharp slowdown in global trade, he said, despite showing signs of improved strength last month.

“Thailand’s exports could fall more than 3 per cent since exports to China would be affected significantly,” he warned.

Excluding gold and oil products, Thai exports in dollar terms grew by 1.6 per cent in July, while exports to the US rose 9.8 per cent. Exports to the US between January and July rose sharply by 16.3 per cent.

Imports of capital goods increased 11.9 per cent and machinery by 23.9 per cent, indicating an increase in private investment. The escalating trade dispute, however, would dampen the investment outlook, Anusorn said.

Some companies have relocated plants to Thailand in order to avoid high tariff rates, Anusorn noted, but it’s chiefly been only low- or medium-level tech firms like Sharp, Besser, Western Digital and Delta Electronics moving here from China. Higher-tech firms have tended to prefer Vietnam and Malaysia, he said.

The result could be investors around the world delaying their plans, hampering the global economy for 3-5 years, he warned.

Prolonged trade tensions between the US and China, the US and Europe or China and Europe involving technology could adversely affect development in that field due to rising costs and narrowed trade.

The National Economic and Social Development Council, a state think-tank, previously forecast that Thai exports would contract by 1.2 per cent this year, while the economy would expand only between 2.7 and 3.2 per cent.

The Thai economy has been largely driven by exports, so any harsh impacts would translate into slower growth, Anusorn said. The GDP in the second quarter grew only 2.3 per cent, its slowest rate in 19 quarters.

To mitigate the harm, he recommended that the government focus on productive investment and increase transparency regarding its investments, such as by making its procurement information public, thus placing a curb on corruption.

Meanwhile, Kobsidthi Silpachai, head of capital markets research at Kasikornbank, said Jerome Powell, chairman of the US Federal Reserve, had indicated that rate cuts could “not always” compensate for loss of confidence stemming from Trump’s trade war.

“While monetary policy is a powerful tool to support consumer spending, business investment and public confidence, it cannot provide a settled rulebook for international trade,” the New York Times quoted Powell as saying on Friday .

Powell’s remarks suggested that the Fed, which cut interest rates in July for the first time in more than a decade, remained willing to do so again to keep the economy growing, the New York Times said.