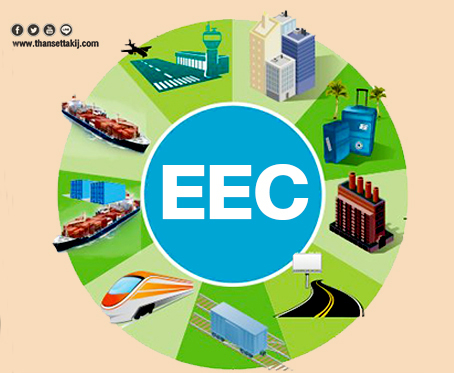 The Eastern Economic Corridor Policy Committee (EECPC) plans to set up a management committee of the EEC Development Fund, which will monitor and make compensations to local communities affected by the mega project, in line with government policy.

EECPC secretary general Kanit Sangsubhan will head the committee, to be formed within 60 days, according to a source from the EECPC.

The committee will decide how money will be collected for the fund, such as requiring contribution from companies investing in the EEC. It presently has a budget of Bt100 million, allocated by the government.

“The fund is created to compensate communities affected by the project, including granting scholarships to students in the areas ,” the source said.