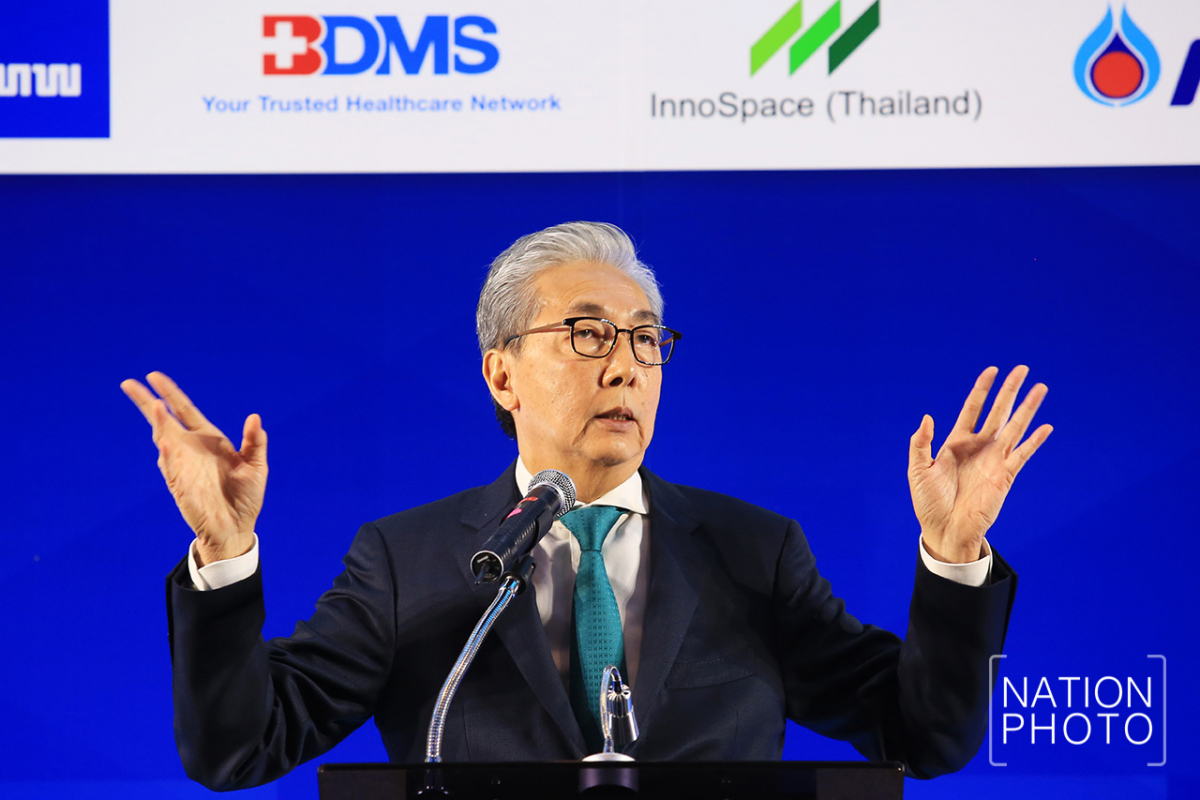 Deputy Prime Minister Somkid Jatusripitak, who chaired the signing ceremony, said Thailand requires many start-ups to drive the economy, and cannot just rely on a few hundred large companies. In the new digital era, countries like South Korea, Japan and Israel have successfully created many start-ups, which apply cutting-edge technology to their businesses.

Thai start-ups in comparison have faced many limitations, which is why the government should create a conducive environment by creating an Eastern Economic Corridor (EEC) project to support the new S-curve industries, he said.

Meanwhile, Tevin Vongvanich, chair of InnoSpace (Thailand)’s advisory committee, said the capital fund could be used to support start-ups until they reach unicorn status or are worth US$1 billion (Bt30.62 billion). Singapore, Malaysia and Indonesia already have several start-ups with unicorn status. 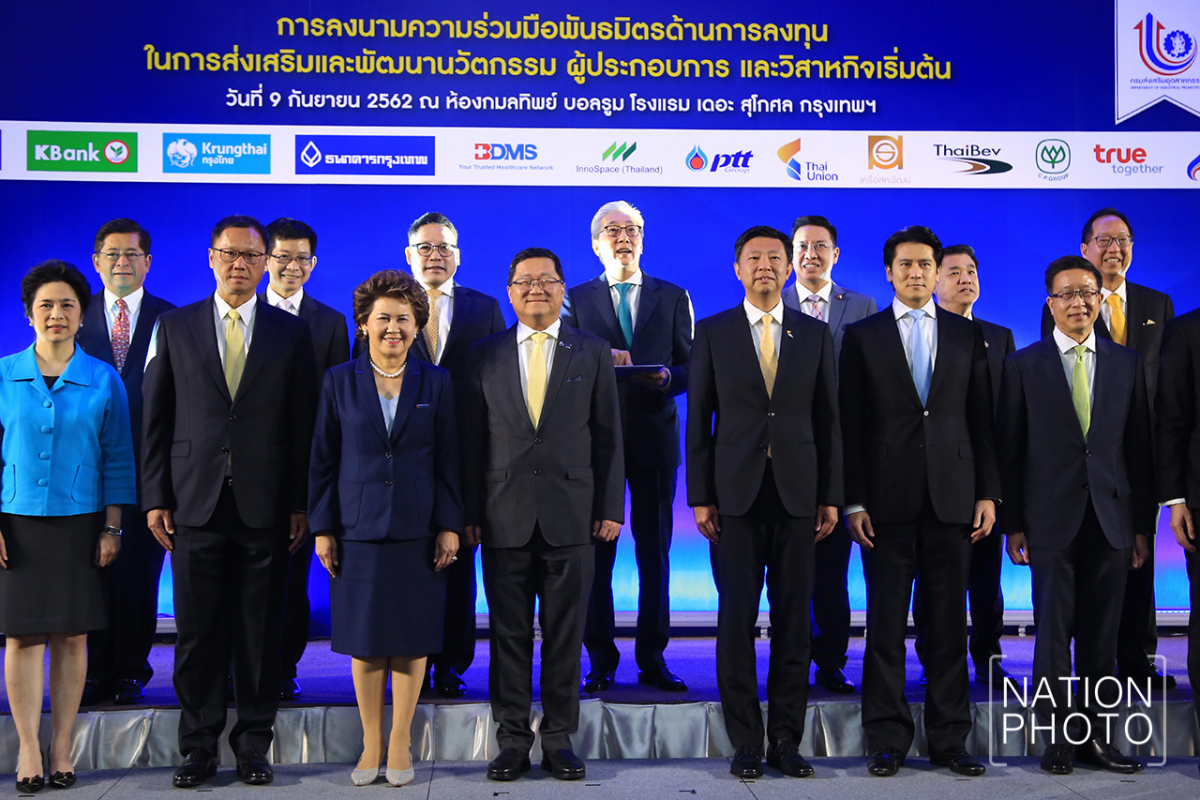 Another seven potential partners are planning to invest, he said.