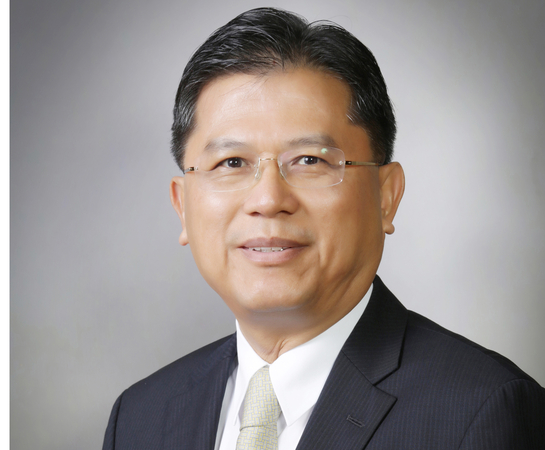 Kasikornbank (KBank) has announced successful issuance of US$-denominated subordinated notes (the "Notes") with a US$800 million offering that was oversubscribed four times.

Predee Daochai, KBank President, said that KBank issued US$-denominated subordinated notes worth $800 million with a 12-year tenor which will be due in 2031 and can be called in at 7 years (12NC7), offering at a fixed rate of 3.343 per cent per annum.

The objective of the issuance was to support KBank’s foreign operations. KBank also aims to strengthen it funding position for suitable long-term funding cost.

The Notes were issued through KBank's Hong Kong branch on October 2, 2019 and were rated Baa3 by Moody’s, BBB by Fitch Ratings, and listed on the Singapore Exchange (SGX).

The notes were offered to institutional investors and were fully subscribed quickly. Of the total investors, 81 per cent were in Asia and 19 per cent in Europe. Given the rarity of a Thai bank issuance, the Notes were deliverable to high quality investors, with 80 per cent being taken up by funds/asset management companies, with pensions/insurers and sovereign wealth funds buying up to 8 per cent.

Bank treasuries accounted for 3 per cent of the order-book, with the remaining 9 percent being taken up by other institution types. BNP Paribas, Citigroup, and Standard Chartered Bank acted as joint book-runners and joint lead managers.