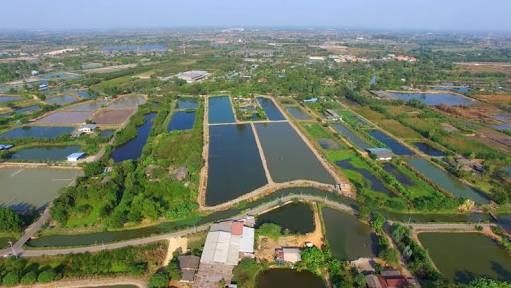 The Eastern Economic Corridor (EEC) Policy Committee will soon submit plans to the Cabinet for the use of land and the development of utilities infrastructure in the EEC.

Kanit Sangsubhan, secretary-general of the EEC Office, said the plans will cover the development of the EEC zone for 20 years.

The EEC zone covers Chachoengsao, Chon Buri and Rayong provinces, and once the plans are approved by the Cabinet, the Department of Public Works and Town and Country Planning will draw up new plans for the three provinces.

He added that the latest plan only changed the land-use specifications by 8 per cent, so forest areas and good agricultural land can be maintained, and only 3 per cent of rural zones will be developed.

Tasanee Kiatpatraporn, the committee's deputy secretary-general and part of Strategic Area and Community Development Group, said the plan on the use of land in EEC should be tabled before the Cabinet on October 15. If approved, it will be published in the Royal Gazette and go into effect immediately. She added that the new plans will encourage more companies to set up business in the EEC.

According to the Industrial Estate Authority of Thailand, 18 industrial estate operators have applied to set up industrial zones covering 35,788 rai. Of the estates to be set up, eight will be in Chachoengsao, six in Chon Buri and four in Rayong.