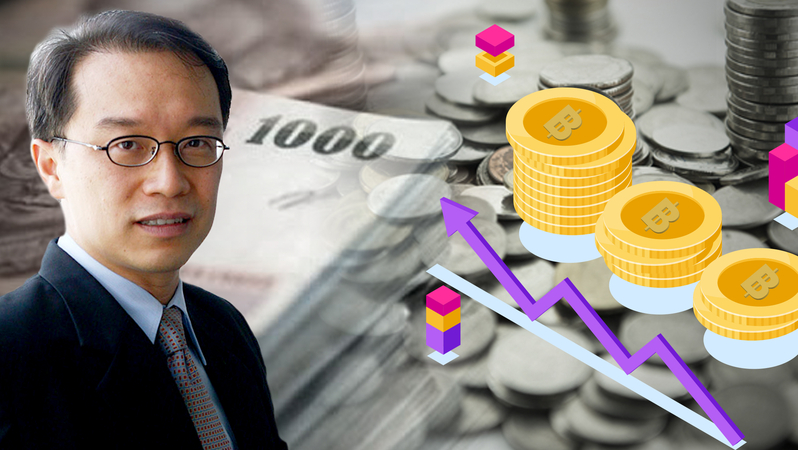 The baht could shoot up to Bt29 against the US dollar when the US Federal Reserve cuts the policy rate by another 25 basis points this month, according to Anusorn Tamajai, director of Economic and Business Research Centre for Reform at Rangsit University.

If, as seems likely, the Fed lowers its key policy rate again, pressure would be put on the Thai baht which has been seen by investors as a safe haven. The strengthening of the baht has already brought headaches to Thai policymakers, with exporters complaining their competitiveness is being eroded as the exchange rate makes Thai products more expensive. The Bank of Thailand has been preparing to launch new measures that are expected to include capital outflow liberation, the opening of the currency exchange business allowing exporters to place money overseas, management of the gold trade and a current account surplus.

The Thai baht has appreciated about seven per cent since early this year, edging closer to Bt30 per dollar and last week hitting a six-year high.

Uncertainties in the global economy remain high even though US President Donald Trump agreed to postpone tariff hikes od 30 per cent on Chinese goods worth $250 billion due to come into effect this week, Anusorn added.

It is expected that the US and China will achieve a partial trade deal. However, the US still plans to raise tariffs to 15 per cent on another batch of Chinese goods worth $160 billion in December.

Anusorn cited some researchers who have suggested that prolonged trade tension would severely damage the Chinese economy, costing around 25-30 per cent of China’s gross domestic product while costing the US about 5 to 10 per cent of its GDP.

China, however, has a strong fiscal position as the government has large international reserves.

China could also strengthen its international role via the Belt and Road initiative as well as its high-tech industry and artificial intelligence.

The US recently blacklisted Chinese tech companies accusing them of violating the rights of minority Muslim populations in China and Trump also commented on the Hong Kong protests indicating that if the Chinese government were to use violence to suppress protestors, it would affect the trade deal between US and China. US actions suggest that it is linking trade issues with human rights, which could mean that trade tension will continue and affect global trade and economy, experts say.

In Thailand, divisive politics have the potential to dampen both consumer and investor confidence, Anusorn warned.

Opposition politicians, academics and civil groups are campaigning to amend the junta-sponsor Constitution while the Army Chief opposes the move.

“Hate speech could deepen political conflicts and adversely affect confidence. There is a need for political reconciliation by all sides and a determined move towards democracy and raising the standard of living of the people” he added.