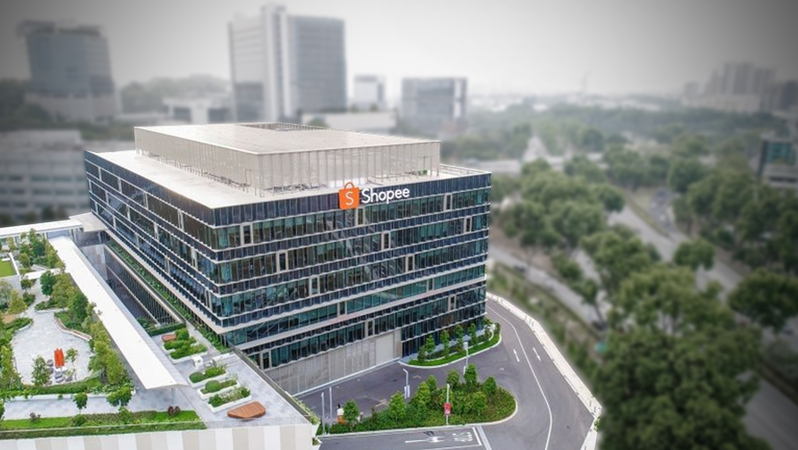 Statistics from Google-Temasek-Bain shows that e-Commerce is one of the key sectors driving the digital economy in Asean which is expected to reach a net worth of $153 billion in 2025.

Shopee is the number 1 shopping application in Asean and Taiwan in terms of download times and the average number of users per month.

Chris Feng, Shopee’s chief executive officer said that in just four years after the launch in 2015, we have expanded our on-line sales to the categories of electronics, home decor, health, beauty, maternal and children, fashion and sports equipment. Today, Shopee ranks as the market leader in this region with potential for continuous growth.

Shopee plans to create an interesting shopping experience through interaction with users and has improved the features for fun shopping by communicating between users and platform.

Furthermore, it has launched on its platforms in all regions 15 more games including Shopee Shake Shake which has been played over 700 million times, while the 9.9 Super Shopping Day campaign helped triple online orders.

Shopee is a member of the Sea group in Singapore which has extended to Malaysia, Thailand, Taiwan, Indonesia, Vietnam and the Philippines. It previously developed a platform for payments and logistics support in the Asean region.

The regional market is different, given its high internet usage on mobile devices and users looking for entertainment content that has been adapted for people in the region. It is this factor that helped Shopee grow, we understand and reach out to our customers. According to App Annie, in the second quarter of 2019, Shopee was ranked the number 1 application in the shopping category from Monthly Active Users with the average download total on Google Play and Apple Store being the highest in Asean and Taiwan, Chris said. 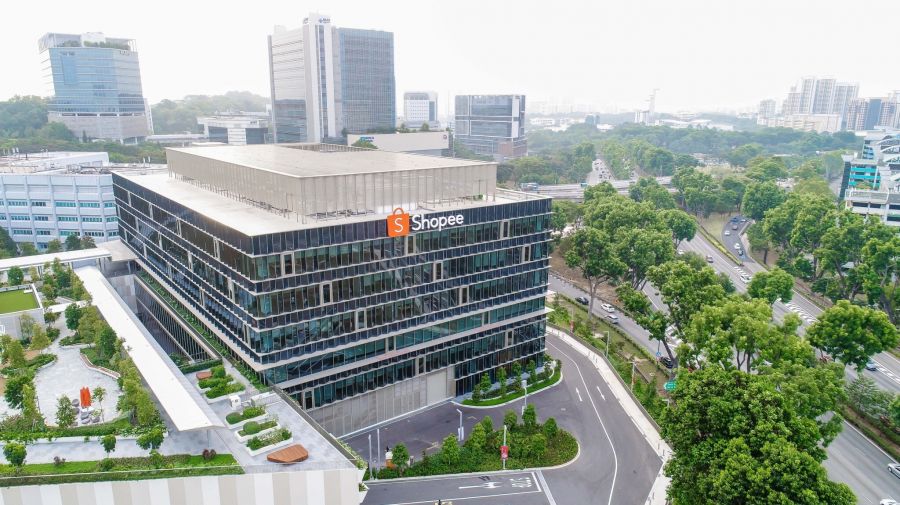 In addition, we have recorded more than 200 million in total downloads, with 7 million more users for Active Sellers this year. There are many brands and more than 10,000 affiliate stores on Shopee Mall, of which more than 95 per cent are available on mobile orders.

The new headquarters in Singapore underscores our success in online shopping as Shopee provides a good experience that interacts and socialise with the customers. The new headquarters is part of our long-term investment plan to drive the region's e-commerce business, Chris said.

The new headquarters will cover more than 244,000 square feet and will be an innovation hub in support of Shopee's expansion in all 7 countries, It can accommodate up to 3,000 employees with various facilities that support a creative working environment and sense of unity. Shopee’s working culture is conveyed through the modern design and reflects the concept of Connectivity, Collaboration and Community.

In addition, Shoppee launched "11.11 Big Sale" today (October 18), its biggest event of the year, in all seven countries. It will run until November 11.

Shopee has a clear strategy and business plan to drive the e-commerce market in this region through interaction and connecting users in the social media”, Chris added. 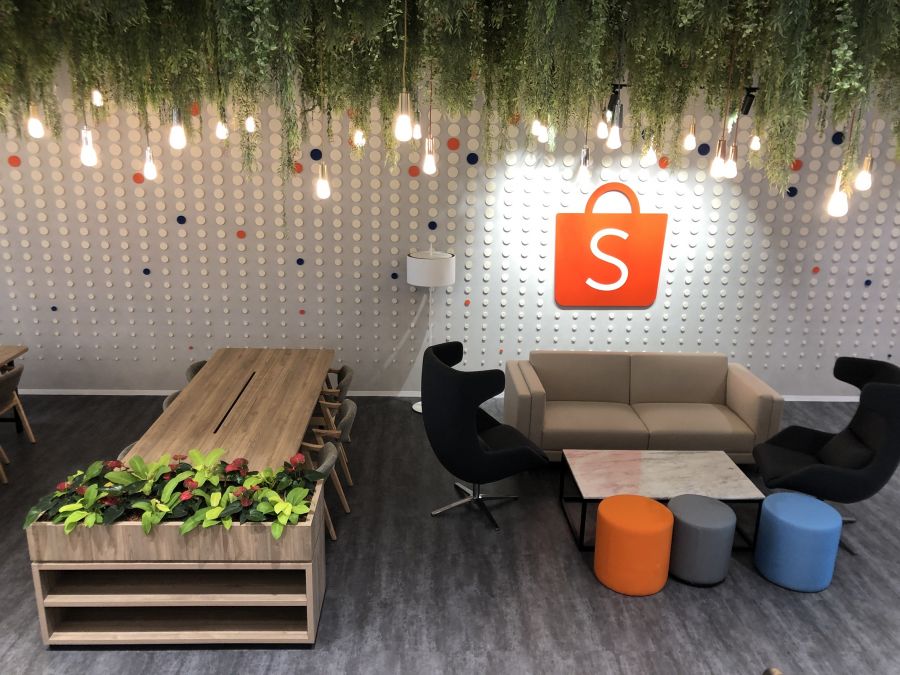 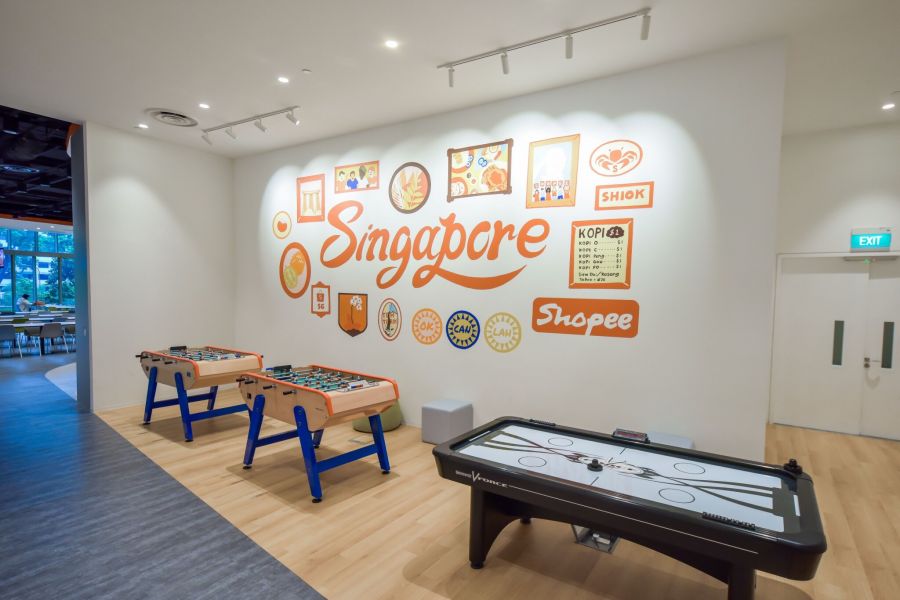