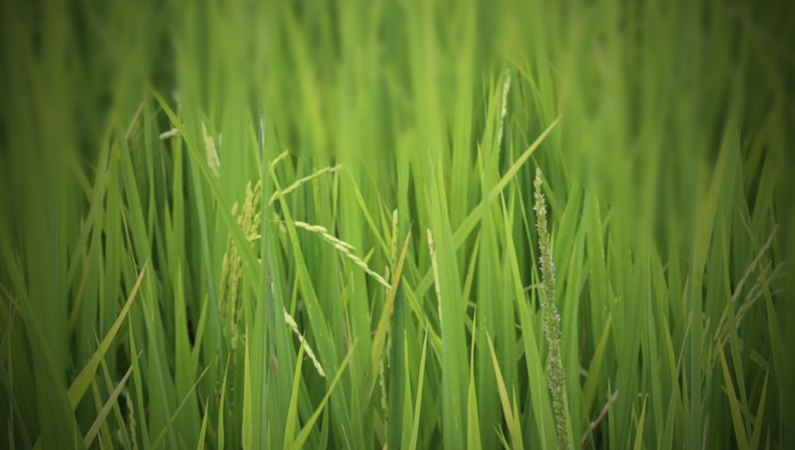 That would make rice exports in 2019 lower than last year by 3.5 million tonnes.

Rice exports during the first nine months totalled 5.9 million tonnes, a reflection of the fierce competition from other countries.

He added that many local exporters have suffered losses due to the strong baht but have nonetheless continued to trade to safeguard their market share.