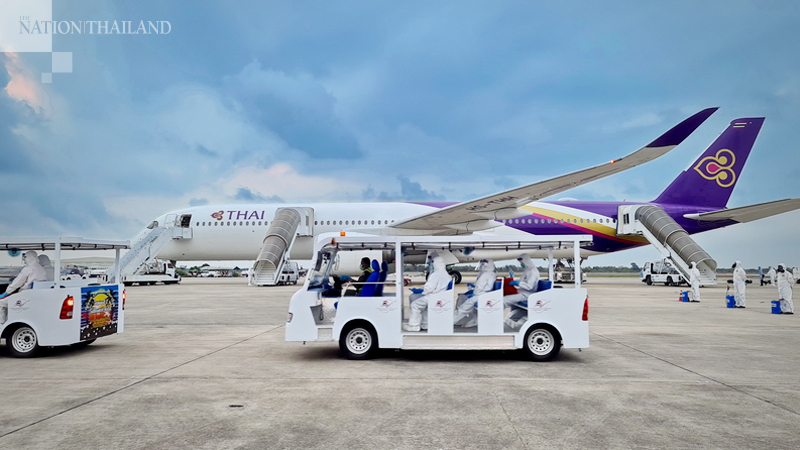 Thai Airways (THAI) will have to dismiss more than 6,000 employees after entering a bankruptcy procedure and a debt moratorium of Bt200 billion, the government said on Thursday.

The Cabinet decided to push THAI into a bankruptcy procedure under the Bankruptcy Act BE2483 (AD1940) and ordered the Ministry of Finance to sell its majority stake in the airline.
THAI will stop repaying all debt and start from scratch, the government said. According to the size of its debt, 30 per cent of its over 20,000 employees, or over 6,000 people, will have to be dismissed. They will receive a 10-month compensation as per the labour law.
The rehabilitation of the airline has to be approved by the creditors and it is likely to take at least one year, sources said.