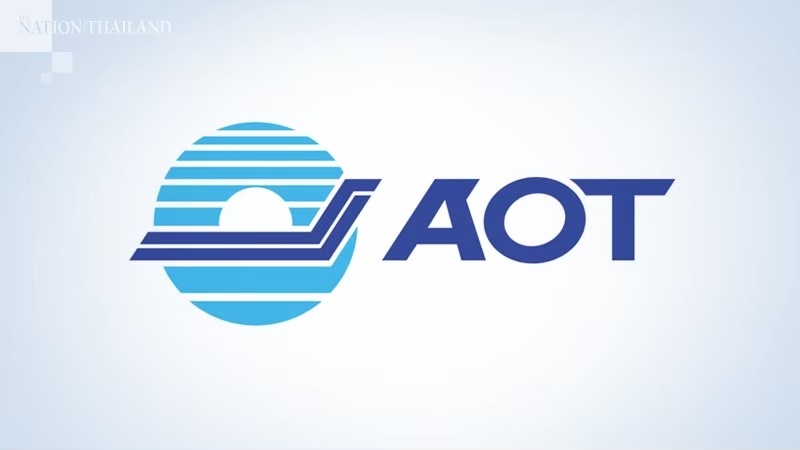 Airports of Thailand (AOT) is looking into the option of signing a joint venture with Thai Airways International (THAI) for the operation of three main services at Suvarnabhumi Airport, namely ground services, aircraft repair and the cargo centre.

“The running of these three units cannot be disrupted, because that would affect the operations of Suvarnabhumi Airport,” AOT president Nitinai Sirismatthakarn said on Wednesday (July 8).

After the airline applied for rehabilitation through the Central Bankruptcy Court, he said the AOT board has set up a panel to come up with policies in line with the rehab plan.
This committee will study the effects the rehab plan may have on the airport’s operations, as well as solutions to these problems.

THAI has had to suspend all flights since June after entering rehabilitation.

However, he added, before any moves can be made, AOT has to wait for the court’s investigation hearing on August 17. If THAI’s rehab plan goes ahead without any objections, AOT can formally enter negotiations with the airline.

Meanwhile, THAI owes AOT around Bt3 billion, Bt2 billion of which it owes to technicians at Don Mueang Airport, which has been under dispute for a long time. However, Nitinai said AOT is not too concerned about this debt because the amount is not high, adding that it is more concerned about airport operations going ahead without hinderance.

THAI’s rehabilitation plan reportedly includes the possibility of separating business units, such as the aviation kitchen department, products and mailing department as well as mechanics department, so they are open for private investment.