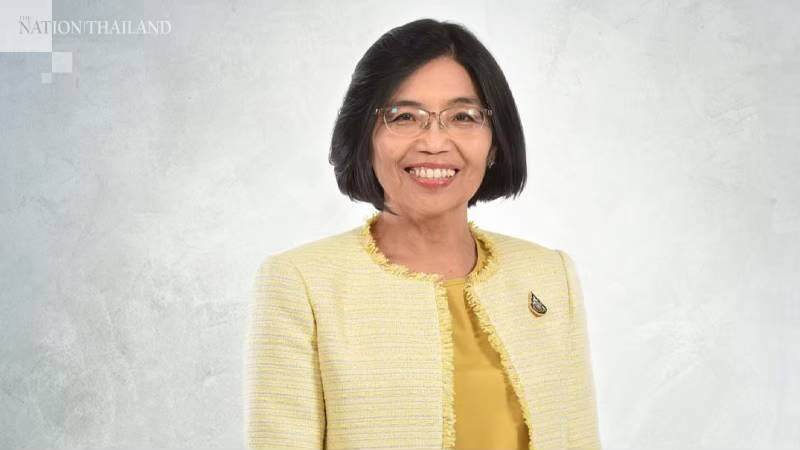 The Bank of Thailand has entered third-phase development of its “central bank digital currency” (CBDC) and plans to expand its use among large businesses, Vachira Arromdee, BOT assistant governor, said on Wednesday (July 15).

The central bank is already using CBDC for financial transactions with some big businesses, she revealed.

In September, the BOT will begin using the digital currency for transactions with the Hong Kong Monetary Authority, she added.

“The central bank is also thinking about expanding use of the cryptocurrency to the general public, but a comprehensive study must be completed before taking such action.”

Vachira said the cryptocurrency may have negative impacts on commercial banks by removing the need for a middleman in financial transactions.

However, on the positive side, it would reduce the cost of financial transactions, she said.

She cited China, saying public use of digital currency in the form of tokens had not affected the financial system there.

The BOT’s digital currency differs from Bitcoin, which is currently traded in the global market. Bitcoin is not backed by assets, so its value is highly volatile.

In contrast, the central bank’s digital currency will be backed by tangible assets such as country’s international reserve, making it a stable currency.

However, broad public use of digital currency via e-wallets is a big issue, so the central bank will look carefully look at the pros and cons, including its impact on financial stability, she added.

Thakorn Piyapan, head of the Krungsri Consumer Group, supports a public rollout of the BOT cryptocurrency, saying it would promote mobile banking and e-wallets and reduce the cost of printing and using banknotes.