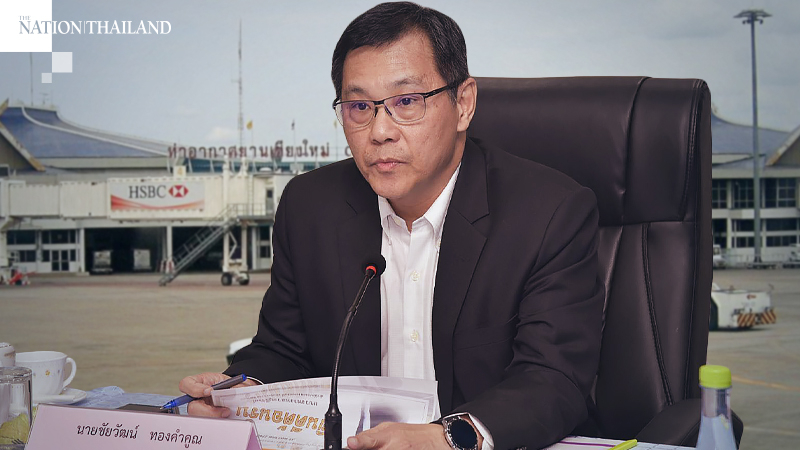 The Transport Ministry has asked Airports of Thailand (AOT) to deliver feasibility studies on second airports to serve Phuket and Chiang Mai by next year. The AOT is ready to invest more than Bt120 billion in the airports, confident construction will be warranted by growing travel demand.

The area earmarked for Phuket Airport 2 is located in Khok Kloi subdistrict, Takua Thung district, Phang Nga province. An area of 7,000 rai will be requisitioned from its 10 major landowners who must be compensated for 200-300 land title deeds.

Chiang Mai Airport 2 will be located in Huai Yab subdistrict, Ban Thi district, Lamphun province where the terminal and runway will be built on 5,000 land plots.