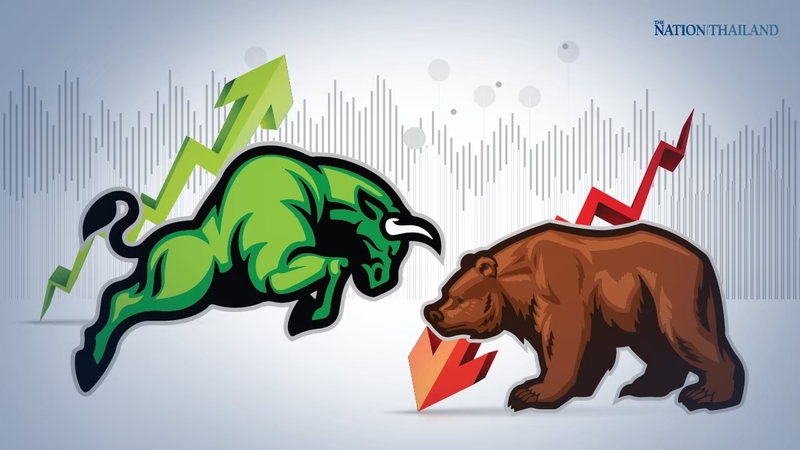 U.S. stocks bounced back from a sharp sell-off but still closed at a two-week low as megacap tech shares sold off.

Losses for Amazon.com, Microsoft Corp. and Facebook Inc. pushed the tech-heavy Nasdaq 100 down more than 5% at one point, though it pared those declines to just over 1% as the day wore on and investors spotted bargains. Gains in financial shares limited losses in the S&P 500 Index, which ended the week down 2.3% at the lowest level since Aug. 21.

Treasury yields jumped while the dollar slipped. Oil fell below $40 a barrel to reach the lowest since late June.

The worst of Friday's stock sell-off appeared to stem from concern that the recent run-up in tech shares wasn't tied to broad investor sentiment, but instead was driven by outsize options trades from one firm. The Financial Times reported that SoftBank bought billions of dollars in tech derivatives before the rout that began Thursday.

Traders are seeking to find an appropriate valuation for tech stocks and gauge the health of the U.S. economy as the coronavirus pandemic rages on after having killed more than 180,000 Americans. While the industry is generating blockbuster profits during the stay-at-home lockdowns, there's also evidence that highflying names have become overheated.

"It's those crowded names that were over-owned that are being sold again," said Dan Russo, chief market strategist at Chaikin Analytics. "It's the lofty valuations, the stocks just were stretched."

Here are the latest market moves:

- The yield on 10-year Treasurys increased eight basis points to 0.71%.