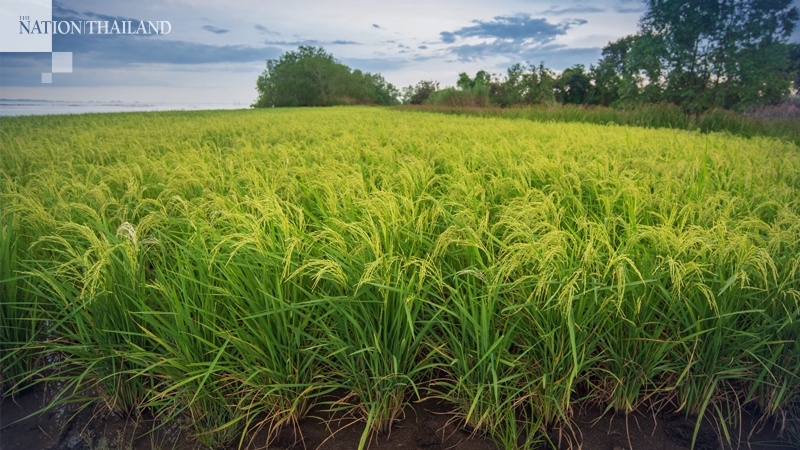 Thailand’s rice export target has been set at 6 million tonnes this year, the Commerce Ministry reported on Monday.

The target was set after talks between the Foreign Trade Department (FTD) and the Thai Rice Exporters Association, said FTD director-general Keerati Rushchano.

The target was appropriate but challenging as the Thai rice price was higher than competitors such as India and Vietnam, he said.

Other challenging factors are the goods-container shortage and waning purchasing power of Covid-hit importing countries.

Keerati added that the baht exchange rate was the key to meeting the export target. The competitiveness of Thai rice rests on its high quality and on-time export delivery.

The decline in exports last year was blamed mainly on the strengthening baht. The country also faced competition from Chinese rice exports to South Africa.