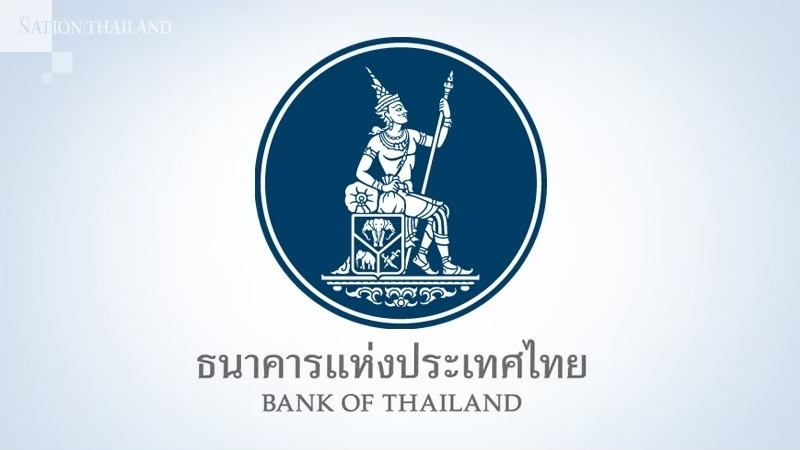 The Bank of Thailand (BOT) kept its benchmark interest rate unchanged on Wednesday.

The unanimous vote to maintain the policy rate at 0.5 per cent was exercised to support a fragile economic recovery. The BOT policy committee assessed that the new outbreak of Covid-19 would take a short-term toll on the Thai economy.

However, exports and stimulus from government measures were expected to improve, said Titanun Mallikamas, secretary of the Monetary Policy Committee (MPC) after Wednesday’s meeting.

The MPC calculated the economic impact of the fresh outbreak was not as severe as the first wave, thanks to less stringent disease-control measures.

Meanwhile the economy had responded quickly to government stimulus measures while recovery of exports had gathered pace. As a result, the Thai economy had expanded – though slightly less than previously estimated.

The labour market would also be affected by the new outbreak, resulting in a short-term rise in unemployment and virtual unemployment.

The committee said it would use additional monetary tools to support economic recovery if appropriate, while monitoring both the sufficiency of government measures and various risk factors – especially the pandemic situation both here and abroad.