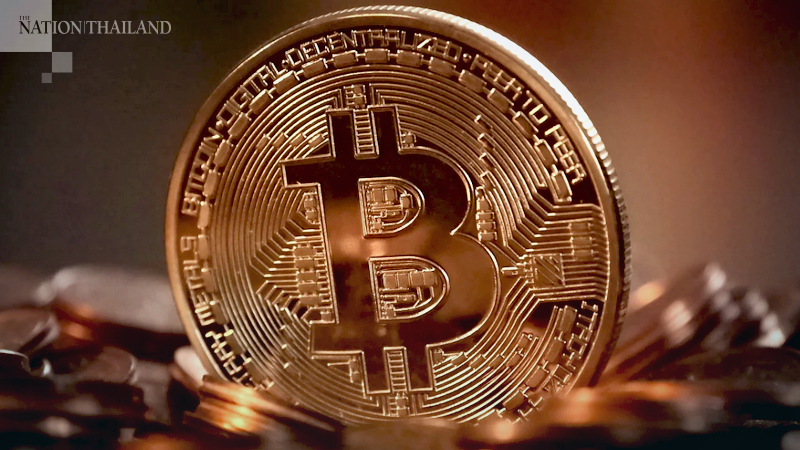 The frenzied rally in Bitcoin lost momentum on Tuesday after prices hit a new all-time high of $48,000.

The cryptocurrency pulled back in the early U.S. hours, trading up 2.9% on the day around $46,000. Prices are still up more than 30% since the beginning of February.

While the trading action was calmer, there's still a fierce debate over whether Tesla's $1.5 billion investment in Bitcoin will lead to other companies following suit. While crypto acolytes have been saying for some time that corporate adoption is imminent, in reality it had been limited to firms such as MicroStrategy Inc. and Square Inc.

"One by one, corporations will add Bitcoin to their balance sheets and it couldn't get bigger than Tesla," said Vijay Ayyar, head of Asia Pacific at cryptocurrency exchange Luno in Singapore. "Imagine if 100 companies start putting even 1% into Bitcoin, what that is going to do to demand and supply."

While Tesla's investment makes up about 8% of its most recent cash reserves, it's a drop in the ocean compared to the holdings of America's blue-chip corporates. The purchase is worth just 0.05% of the $2.79 trillion of cash and cash-equivalents held on the balance sheets of S&P 500 members, according to data compiled by Bloomberg.

For the likes of treasurers, the asset class is just too risky, according to James Angel, an associate professor at Georgetown University. There is no compelling business case for Tesla, or any other corporation, to speculate in Bitcoin, he said in e-mailed comments.

"Corporate cash managers are generally quite conservative and invest corporate cash balances in safe liquid assets," Angel said. "Bitcoin is highly volatile and can easily go up or down 10% in a day or 50% in a year -- certainly not a good short-term store of value."

And while Tesla announced plans to accept Bitcoin for purchases, hardly anyone uses the cryptocurrency for anything beyond speculation. Data from New York-based blockchain researcher Chainalysis Inc. showed that only 1.3% of economic transactions came from merchants in the first four months of 2019.

"The crypto craze is entirely driven by short-term speculative momentum/mania," Jeffrey Halley, a senior market analyst at Oanda Asia Pacific Pte, wrote in emailed comments. "For all the noise I keep hearing about how high Bitcoin may go, the noise around how it will be used in everyday life is deafeningly silent."

Others disagree and insist there is growing interest from the corporate world. MicroStrategy's CEO Michael Saylor last week hosted a seminar on corporate adoption and said beforehand that professionals from more than 1,400 firms were expected to join.

"Bitcoin as a corporate treasury asset is not yet a mainstream business strategy, but firms like MicroStrategy and now Tesla are highly visible advocates," said Seamus Donoghue, vice president of sales and business development at digital infrastructure provider Metaco. "With such vocal sponsors leading corporate adoption, further adoption will follow much faster than currently expected."