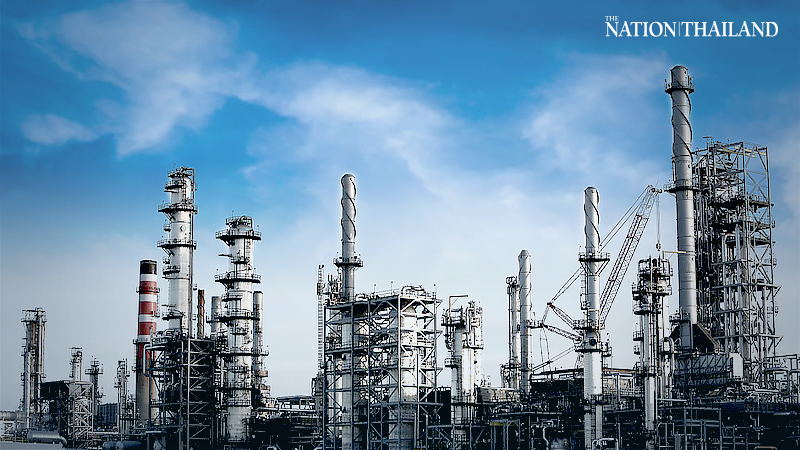 The Ministry of Energy is seeking acceleration of new power projects to cope with the expected sharp spike in electricity demand with the promotion of the Eastern Economic Corridor (EEC).

The ministry officials met with the EEC Policy Committee and the National Energy Reform Committee on February 23, to plan for energy readiness in the EEC, pushing for the fourth phase of petroleum investment projects

Pornchai Rujiprapa, chairman of the National Energy Reform Committee, revealed that although Covid-19 would slow down Thai industry and investment, the latest electricity usage statistics showed that the Thai economy had recovered. In the industrial sector, electricity usage had risen to the same level as before the Covid-19 pandemic, except the hotel sector which needed more time to recover.

The private sector's EEC investment plan would return to normal and there was a need to accelerate energy planning to accommodate future expansion, he said.

The demand for electricity is expected to increase by over 4,000 megawatts in the next 10 years if large infrastructure, such as high-speed trains linking three airports, the development of U-Tapao Airport and the Eastern Aviation City, Map Ta Phut Port Phase 3 and Laem Chabang Port Phase 3 including the Eastern Economic Corridor Innovation Zone, the Digital Industry Promotion and Innovation Zone, and several new smart cities are completed.

There are also old factories that will expand investment and factories which will set up production bases in the EEC.

A cumulative evaluation of investment promotion applications from the Office of the Board of Investment with an investment value of Bt300 billion in the EEC shows that electricity demand will increase by 20,000-30,000 megawatts. In addition, the government has set targets for 2030 when 30 per cent of car production would be electric vehicles, pushing up by hundreds of megawatts the demand for electricity for EVs.

Setting up a new power plant would take at least five years of planning, design and construction, while building a dam to generate electricity would take 7-8 years. Around 30 per cent of Thailand's current reserve power is sufficient to support the expansion of the Thai economy until 2026-2027, when electricity reserves would fall to 15-16 per cent, which is a very high risk for electricity stability and quality, the ministry said. Therefore, planning and finalisation must be accelerated and completed by 2021 in order to build new power plants in time.

“In the next four to five years, old power plants will need to be removed from the 4,000-5,000 megawatt system, with the expanding economy increasing demand for electricity. Therefore, all parties have to accelerate the planning of sufficient power generation capacity, so as to not affect investor confidence," said Pornchai.

Energy plans in the EEC offer renewable energy markets. Many factories may want to use electricity from renewable sources, such as wind, solar and water, to protect the environment, he said.