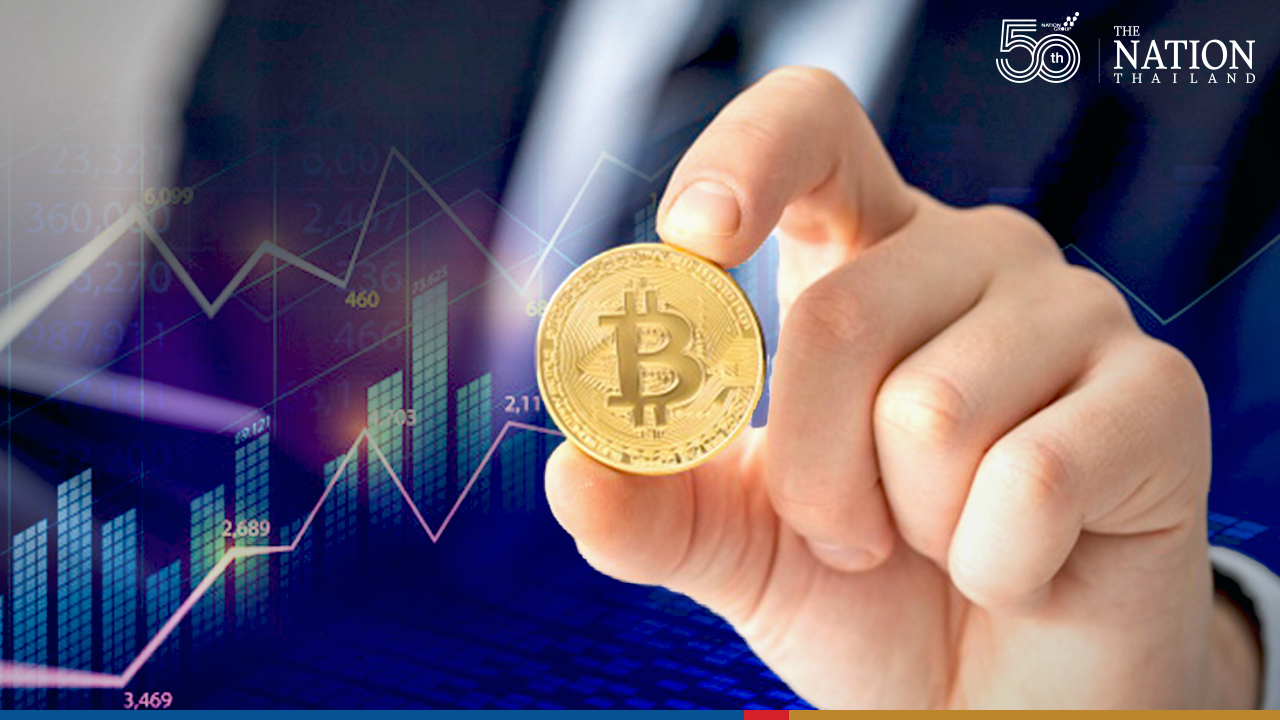 Bitcoin is gaining more privacy features as concern increases over the use of the cryptocurrency during a recent spate of ransomware attacks.

The most significant update in four years to the computer software that underpins the world's largest digital token was approved this past weekend with little fanfare. In past years, fights among the groups known as miners who run the network were characterized as a civil war and led to offshoots such as Bitcoin Cash.

While the main advance makes the network easier to use for certain big embedded applications called smart contracts, the so-called Taproot update could also let more people use privacy wallets and services that make it harder to figure out who paid whom. That could enhance the anonymity features prized by advocates of the currency, which law enforcement says is often used for illicit purposes. The U.S. has recently linked cyberattacks against Colonial Pipeline Co. and meat producer JBS SA to groups in Russia that used the cryptocurrency.

"Things will be less fingerprintable -- which use-case or wallet they are," Adam Back, chief executive officer of crypto services developer Blockstream, which helped code Taproot, said in an interview.

Proponents of Bitcoin, who have long called the taint of illicit use overblown, said the changes could improve how payments to hundreds of people are sent, and how crypto derivatives or bets are made on the network.

Today, the vast majority of smart-contract applications are being built elsewhere, on networks like Ethereum. Taproot won't quite make the Bitcoin network a direct competitor since Ethereum has more developer activity and features, and is easier to use. But it's a step in that direction, and it could make Bitcoin more attractive to more users and developers.

"It could in principle allow them to make practical things which are today too big, or complicated programs, so they get expensive," Back said. "It would allow them to be used more widely."

The exact new applications Taproot will enable could take a while to determine.

"It will honestly take years for the developers to figure out how they are going to implement these new transaction types," said Nic Carter, general partner at Castle Island Ventures. "But it's definitely a scope for creativity. I definitely see it as a driver in as much as it proves that Bitcoin can still innovate and can upgrade itself."

The Taproot update was approved last weekend by the majority of miners, whose computers verify transactions and are awarded Bitcoin. It will take place in November.

"We obviously support anything that will grow demand for new uses of Bitcoin and the Bitcoin network," said Fred Thiel, CEO of Marathon Digital Holdings, a Bitcoin miner that's in favor of the upgrade. "What this does is it ensures long-term viability for the Bitcoin network and mining."

Taproot will be a soft fork, meaning that the upgrade will be compatible with prior versions of the software.

One key feature is so-called aggregated public key multi-signature, which effectively hides some of the complexities of a transaction posted to the Bitcoin network. Not only does it ensure greater privacy of transactions, it also allows for cheaper transactions by reducing the amount of data to be recorded on the blockchain.

Leading blockchain investigative services like Chainalysis and Elliptic said they should still be able to figure usage out anyway.

"Taproot has little impact on the traceability of Bitcoin," said Tom Robinson, co-founder of Elliptic. "However there is a push to introduce other privacy features into Bitcoin, which would make it far more challenging to track criminal funds. I believe that Bitcoin has been able to grow over recent years partly because its traceability has assuaged concerns from regulators about its illicit use."

The lower fees could also potentially provide a boost to efforts like RSK and Stacks, which are making it easier for developers to build decentralized applications, or dapps, for Bitcoin -- such as yield services that let people holding the digital currency earn interest on the coins.