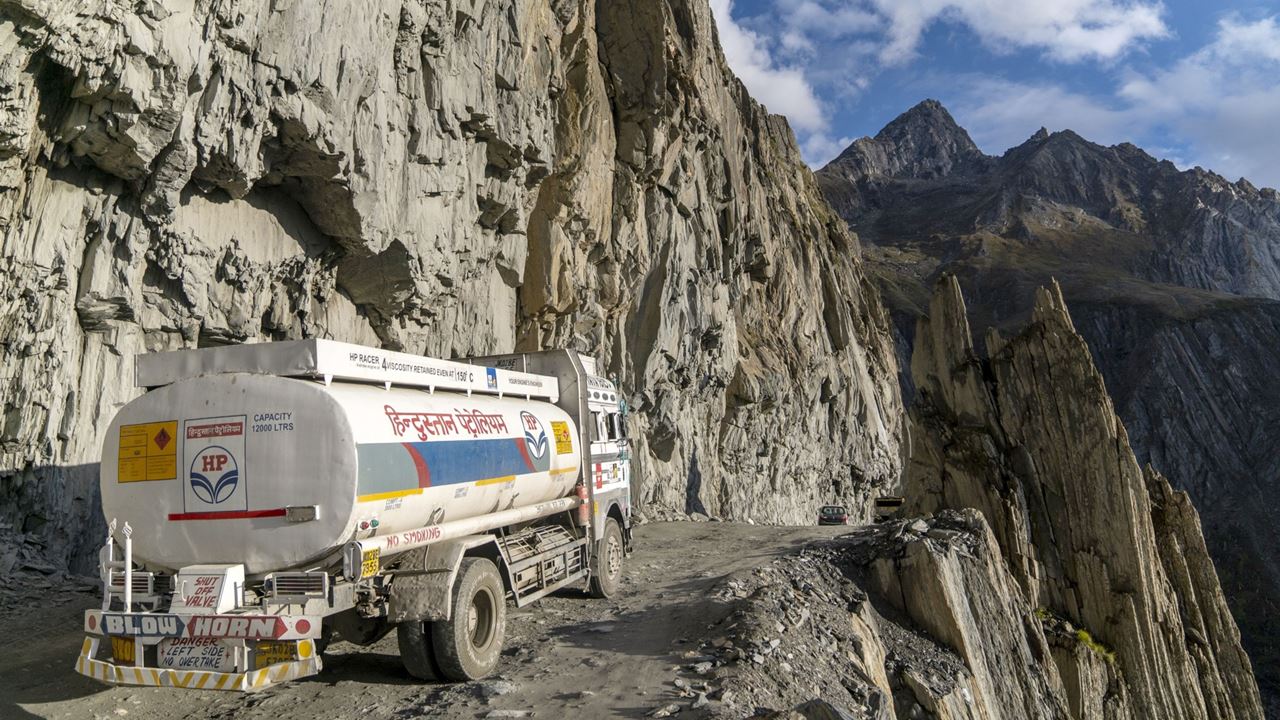 Asian buyers are paying top dollar for a variety of fuels that can be fed into steam boilers or power turbines as they seek alternatives to increasingly pricey natural gas.

The electricity crisis is roiling energy markets from Europe to Asia, with fuels that can be used for heating or power generation such as propane, diesel and fuel oil in high demand. Goldman Sachs Group Inc. predicts the crunch will drive greater consumption of crude later this year, while China has ordered state-owned firms to secure energy supplies for winter at all costs.

In Asia, prices of propane -- an oil product that's typically used for cooking or making plastics -- have surged to the highest since at least 2016, while fuel oil recently almost doubled from a year earlier. Refiners are getting a boost from the crisis, with profits from converting oil into diesel at the highest since January 2020, before the pandemic eviscerated demand.

The power crunch has been caused by surging prices for electricity feedstocks like coal and liquefied natural gas. The cost of the super-chilled fuel in Asia has jumped to a record, although that hasn't discouraged China from buying in its pursuit of energy security. Saudi Aramco estimates the gas crisis has already increased oil demand by around 500,000 barrels a day, while Goldman sees consumption climbing even higher.

Tighter supplies of liquefied petroleum gas -- which includes propane and butane -- have contributed to higher prices. U.S. shipments to Asia plunged more than 30% in September from a month earlier to the lowest level since February, said Serena Huang, Asia lead analyst at Vortexa Ltd. Top LPG supplier Saudi Arabia has also hiked prices to the highest in seven years.

"LPG purchases from Asian importers will likely pick up ahead of winter," said Sam Sng, a senior analyst at industry consultant FGE. Inventories in Japan are "fairly low," while demand for blending LPG with LNG will increase in South Korea over the next few months, he added.

Fuel oil inventories are also dwindling. Typically used to power ships or as an emergency backstop for natural gas, stockpiles at the storage hub of Singapore have shrunk to the lowest level in two years. Pakistan and Bangladesh have been key buyers in the region, snapping up supplies to replace costlier LNG, which has helped to underpin improving margins for making fuel oil.

South Asia will generate about 85,000-to-90,000 barrels a day of incremental fuel oil demand from October through to March 2022, mostly from the power generation sector, according to Sandra Octavia, an analyst at Energy Aspects Ltd. Japan -- the epicenter of a fuel oil buying frenzy last winter -- is likely better prepared with its energy supplies this year, however.

Stockpiling for winter heating is also boosting kerosene demand, said Victor Shum, vice president of energy consulting for IHS Markit. The overall demand surge may boost Singapore benchmark complex refining margins by about $3.10 a barrel in the fourth quarter, from a year earlier, he added.

China's diesel consumption surged last winter as factories rushed to install portable generators to ensure plants remained open during power shortages, and that trend is likely to continue this year. Demand in Europe has soared, widening the price gap with Asia, while Indian exports of the fuel have jumped to the highest level in four months.