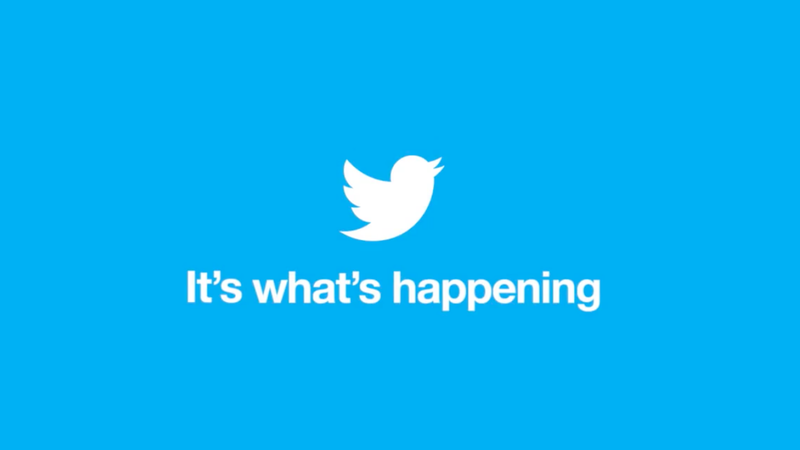 Twitter’s support team today tweeted and posted on their website that they had recently discovered that some email addresses and phone numbers provided for account security might have been used unintentionally for advertising purposes. They claim that the problem has been solved.

The messaging site explained that where users had provided an email address or phone number for safety or security purposes (for example, two-factor authentication), these data might have been inadvertently used for advertising purposes, specifically in Tailored Audiences, an industry-standard product that allows advertisers to target ads to customers based on the advertiser’s own marketing lists such as email addresses or phone numbers, as well as in the Partner Audiences advertising system, which allows advertisers to use the same Tailored Audiences features to target ads to audiences provided by third-party partners.

Twitter is now no longer using phone numbers or email addresses collected for safety or security purposes for advertising.