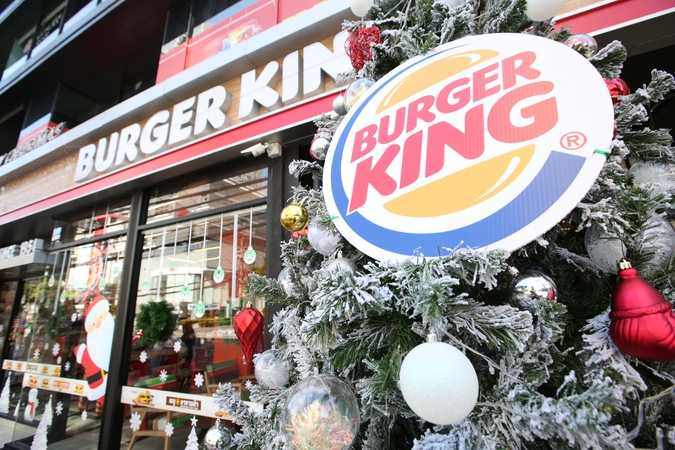 Burger King has launched a new “Christmas, Don’t Think Too Much” campaign, in which diners get an extra burger of choice for free if they order one of the popular burgers. 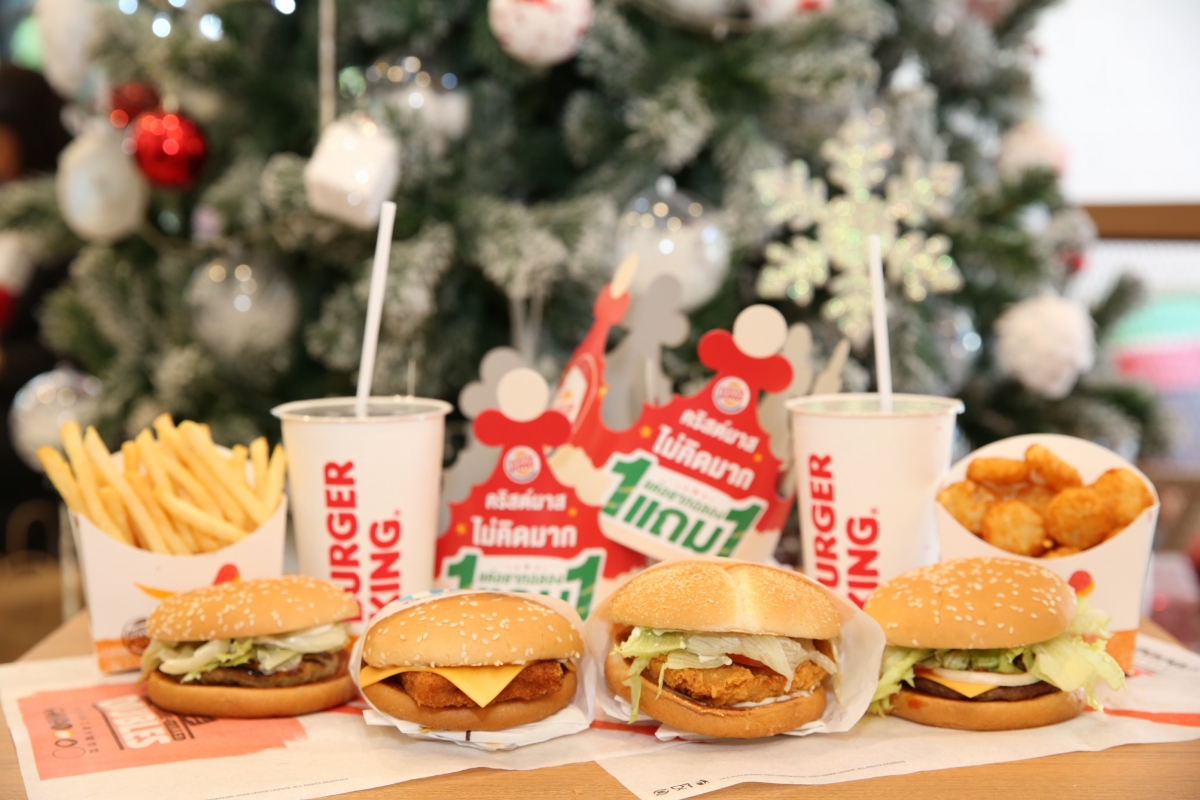 The fast-food restaurant is also offering nostalgic Christmas vibes and activities at its outlets in Maze Thonglor, Siam Paragon and Esso Ramindra.

Tanawat Damnernthong, general manager of Burger (Thailand) Co Ltd, said Thai people have had a lot to worry about this year, so Burger King wants to give them a reason to smile.

In the last quarter of this year, Burger King expects its sales to rise by 25 per cent and reckons the Christmas promotion will be a major contributor. 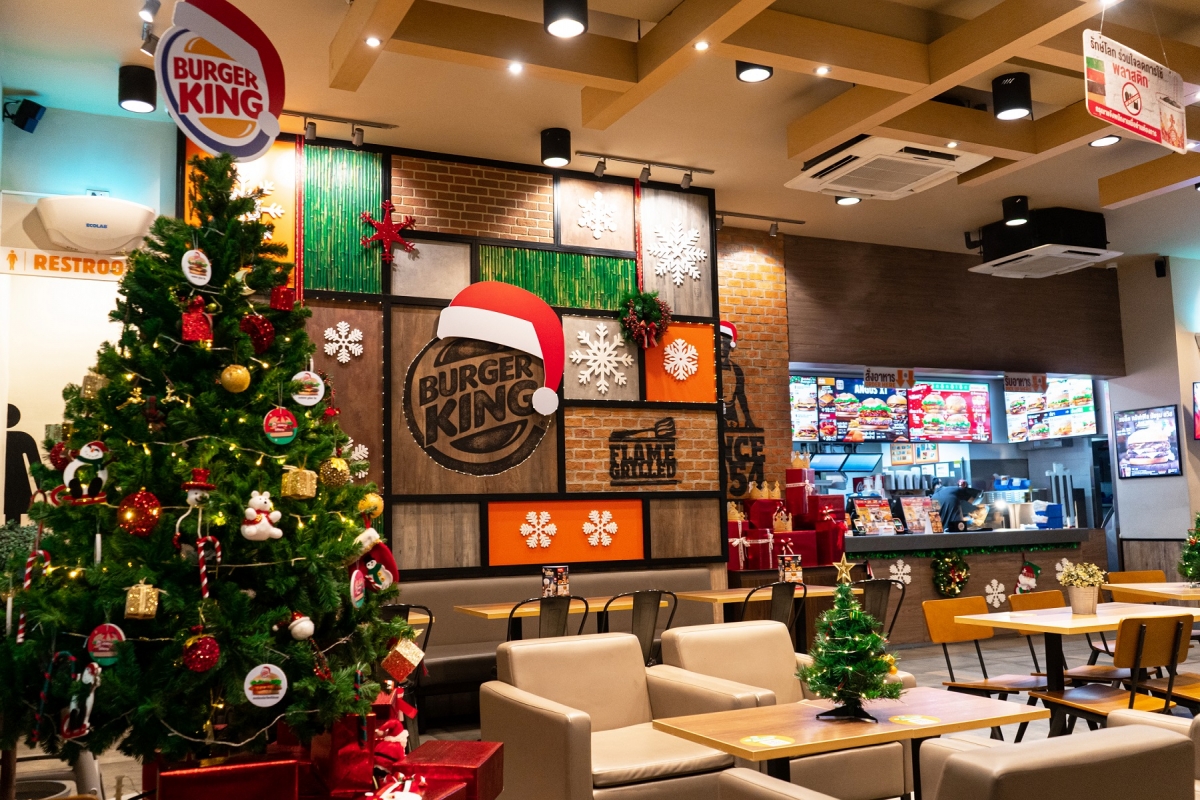