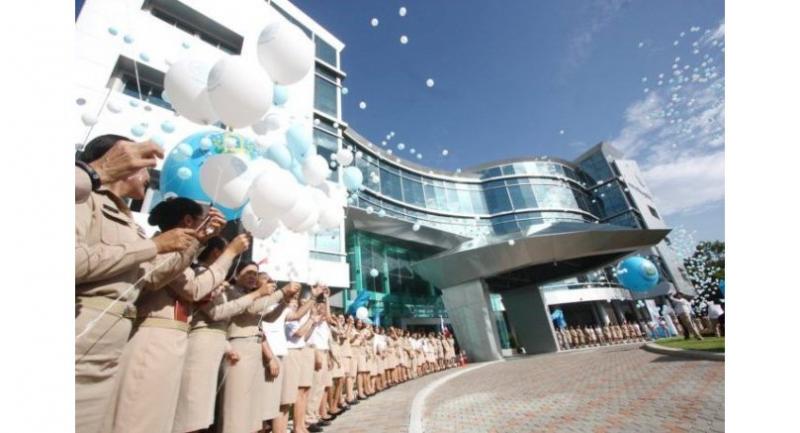 The Ministry of Agriculture and Cooperatives has opened the Smart Water Operations Centre to link data from relevant agencies for systematic water-resource management during drought and flood crises.

The centre is located at the Royal Irrigation Department Headquarters in Bangkok.
Minister of Agriculture and Cooperatives General Chatchai Sarikulya said he had assigned the Royal Irrigation Department to develop the command centre for water-resource management.
It will also serve as a public-relations centre to handle information management from relevant agencies. When the country faces severe droughts and floods, officials will be able to work out plans and ease the disaster situation promptly and effectively, he said.
Moreover, relevant agencies would also be able to provide assistance to farmers in both the short and the long term in order to reduce damage from water-related disasters, officials said, adding that farmers would be able to plan their agricultural production in accordance with the water situation.
The centre will bring information from relevant agencies to be compiled at a central database for water analysis and forecasts. Agencies affected are the Meteorological Department, the Hydro and Agro Informatics Institute, the Geo-Informatics and Space Technology Development Agency, the Department of Water Resources, and the Hydrographic Department of the Royal Thai Navy.
Chatchai said the operations centre would manage water resources in both irrigated and non-irrigated areas to enable Thailand to deal with droughts and floods with greater efficiency.
Meanwhile, Sanchai Ketvorachai, director-general of the Royal Irrigation Department, said he was confident that the centre would also support the “Thailand 4.0” policy driven by innovation and technology. Accurate and reliable information on the water situation and forecasts will be a major factor that will help farmers to achieve successful cultivation, Sanchai said.
Thailand is regarded as vulnerable to natural disasters caused by droughts and floods that occur almost annually, especially in the central, eastern and southern regions.