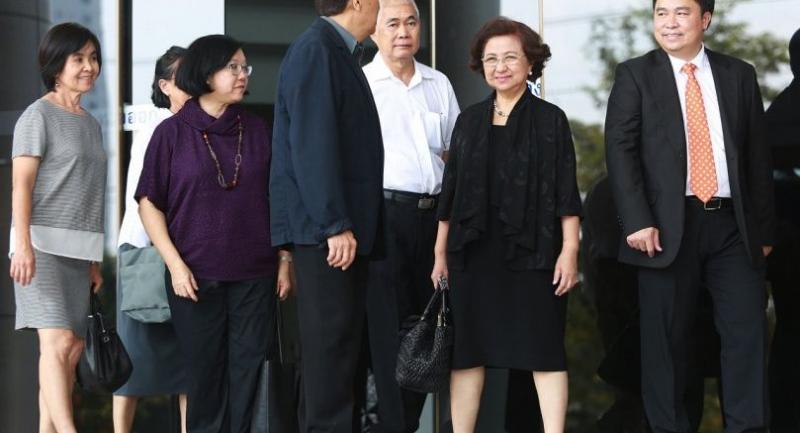 THE CIVIL COURT yesterday ruled in favour of seven defendants who had sued Bangkok Hospital, ordering the hospital to reopen its healthcare programme “Life Privilege”, which was advertised as providing lifelong medical treatment for an entry fee of Bt1 million.

The court ordered Bangkok Dusit Medical Services, which runs Bangkok Hospital, to reopen the programme and assign nurses to provide services to the members. The hospital was also ordered to pay compensation to three of the seven plaintiffs as well as their lawyers’ fees.
The case was filed in February after the hospital abruptly cancelled the programme, which had opened for membership in 2001.
The health package promised to provide comprehensive medical treatment for members who would be required to pay only Bt100 per treatment.
However, people applying to join the programme had to be invited by hospital executives and pass a health examination.
At the time, members could choose how to pay the membership entry fee, either with money or a 200-baht gold bar, which was then valued at Bt1 million.
The programme closed for new membership in 2008.
In January this year, members were notified by the hospital that the package had to be closed because it was considered an insurance-related scheme. The hospital offered to refund entry fees to members, some of whom accepted while others took the case to court.
One of the plaintiffs, Juthathip Sanitphan, said she and other plaintiffs were happy with the ruling and wanted |the case to be a standard for other hospitals.
She said she had been member of the package deal since 2002, as the hospital had promised excellent treatment and services.
When it cancelled the programme, she said she had been badly affected because present-day medical fees are so expensive.
Meanwhile, 102 other members affected by the closure reportedly have also sued the hospital.