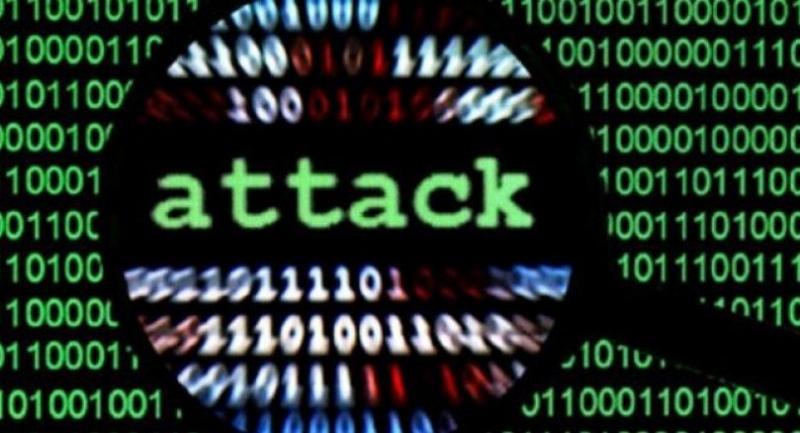 THE RAPID growth of Bitcoin-related scams and other cybercrimes has prompted the United Nations to urge member countries, including Thailand, to step up their legal safeguards against potential economic losses.
Cybercrime-related losses worldwide top US$600 billion (Bt19.6 trillion), said Julien Garsany, deputy regional representative of the UN Office on Drugs and Crime (UNODC).
Garsany told a Bangkok seminar on cryptocurrency and cybercrime that the cost of economic and other damage to Asean countries alone ranges between $120 million and $200 million, making it essential for law-enforcement and justice officials in various countries to work together to tackle the issue.
Thailand has also won support from the international community after an executive decree was issued recently to regulate all digital assets, including Bitcoin and initial coin offerings (ICOs).
Kittipong Kittayarak, executive director of the Thailand Institute of Justice, said criminals have now turned to using cryptocurrencies to commit crimes such as money laundering, terrorism financing and illicit ransom payments. They also use cryptocurrencies to pay for child pornography, malware, narcotics, weapons and human trafficking via the so-called “darknet”, whose computer server locations are unknown.
The number of cryptocurrency crimes in Thailand remains small so far but is expected to increase rapidly in the near future. The country needs to boost public awareness and readiness to tackle this issue, Kittipong said.
Justice Minister ACM Prajin Chantong told the seminar that a shortage of experts in this field means Thailand needs to expand its collaboration with other countries.
Dr Narin Phetthong, an Interpol specialist on criminal activity involving cryptocurrencies, said the most prominent cases in Thailand included a huge Bitcoin robbery in Phuket allegedly carried out by Russian criminals and the Bt800-million Bitcoin scam in which a Finnish owner of bitcoins was allegedly cheated by Thais.
Alexandru Caciuloiu, the UNODC’s cybercrime project coordinator, said criminal activity involving cryptocurrency could take many forms, including their use by prostitution rings to launder money and crypto-hacking in which computer servers are accessed without authorisation to mine Bitcoins and other digital units.

Regional operation
Narin said Interpol now has a regional operation in Singapore with a unit dedicated to cybercrimes in Asean countries. Owing to concerns on the expected rise of these crimes, Thailand’s Securities and Exchange Commission (SEC) is now tasked with regulating all digital assets in the country.
Bhume Bhumiratana, a consultant of SEC, said licensing and registration with the authorities is now required for several types of business involving digital assets, including cryptocurrency exchanges, dealers and brokers. Such regulator oversight could help prevent fraud and other wrongdoing, Bhume added.
Preventive measures such as licensing and “know your customer” (KYC) regulations imposed on banks and other financial institutions will allow the authorities to trace owners of digital assets used in criminal activities.
Poramin Insom, founder of the Zcoin and TDAX cryptocurrency exchanges in Thailand, said only 0.2 per cent of the Thai population currently use Bitcoins and similar currencies. He predicts that figure will grow 10 per cent over the next five years.
Poramin said the current regulations on all digital assets are good for the country and potential users, as well as investors who want to know the rules to avoid problems with regulators.
However, authorities must avoid over-regulating digital assets and other new technologies as Thai innovators could be negatively affected, cautioned Prin Panitchpakdi, a member of SET’s board of governors and director of National Innovation Agency.