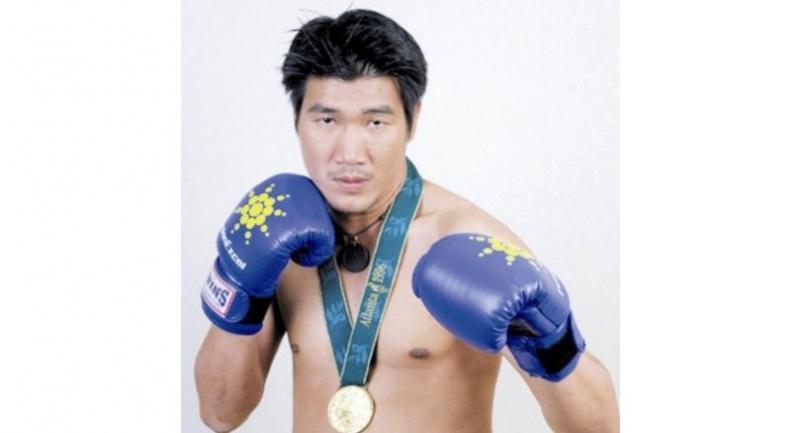 Boxer Somluck Kamsing, the first Thai to win an Olympic gold medal, has been given a chance to avoid bankruptcy through debt negotiation.

He and his wife Soawanee had already been declared legally bankrupt in the Royal Gazette on Friday, but there may be a way out.
“We have invited him and his wife to declare all their assets and income for debt negotiation with their creditors on September 25,” Legal Execution Department director-general Ruenvadee Suwanmongkol said on Sunday. “The assets and income would be seized for repayment of their debt.”
Ruenvadee said that if the negotiations reached a satisfactory conclusion and the creditors had no objections, it would be possible to ask the court to not impose bankruptcy.
Somluck stands to lose his post as a captain in the Royal Thai Navy if he is declared bankrupt, a status that results in automatic dismissal from the civil service.
Ruenvadee said any attempt by Somluck and his wife to conceal assets or income would lead to criminal proceedings.
Somluck had said his debt stemmed from an unsuccessful investment in a petrol station “a long time ago”.
“But my life now is not difficult. I still work for the Navy and get some jobs in show business,” he said.
The Legal Execution Department notification published in the Royal Gazette on Friday said the central bankruptcy court declared the couple bankrupt on August 9, as requested by Mahanakhon Asset Management Co Ltd.
The court ordered foreclosure of their assets and transfer to the care of a Legal Execution Department official.
Somluck became a national hero when he returned from the 1996 Summer Olympics with a gold medal in featherweight boxing. He was chosen to light the torch to open the 1998 Asian Games in Bangkok.