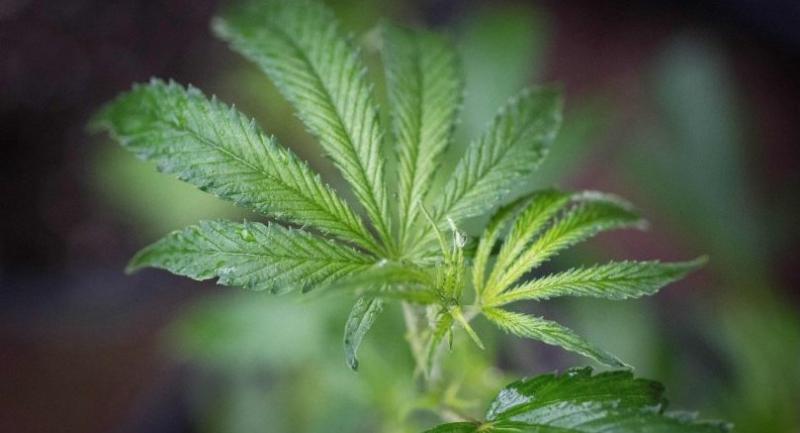 Use of Article 44 urged to push marijuana bill

WITH THE BILL to legalise the use of marijuana for medical purposes bogged down in process, Deputy Prime Minister ACM Prajin Juntong is looking into the possibility of Article 44 being invoked as a means of moving the bill forward.
Prajin, who is also justice minister, floated the idea amid concerns that the bill may not make it through the National Legislative Assembly (NLA) during this government’s tenure.
Since 2017, Thailand has allowed research on cannabis for medical use. Though the research results are ready to be put to test, existing legal obstacles are stopping tests from being conducted on human subjects.
The Government Pharmaceutical Organisation (GPO) will today officially accept a cannabis prototype to be used for research and development in anticipation that medical marijuana would soon be legalised.
Sirinya Sitdhichai, secretary-general for the Office of Narcotics Control Board (ONCB), said yesterday that his agency intended to conclude a report within 10 days outlining the pros and cons of legalising medical marijuana.

An employee annalises the quality of marijuana at a greenhouse near Empalme Olmos, Canelones department, Uruguay on August 23, 2018. // AFP PHOTO
The report will be submitted to Prajin, who will then to forward it to the Cabinet and the National Council for Peace and Order (NCPO).
The Constitution’s Article 44 delegates special powers to the NCPO chief, which can be used to fast-track medical-marijuana legalisation. “We can tell whether marijuana should be used for medical purposes, but we can’t say if its use should be legalised via a special law,” Sirinya said.
According to him, studies have demonstrated that marijuana’s medical benefits outweigh any negative impacts.

The draft law seeking to allow marijuana use for medical purposes was approved by the Cabinet in May and has been forwarded to the NLA.
Professor Dr Thiravat Hemachudha, a senior medical lecturer at the Chulalongkorn University, said in a Facebook post that patients would be the biggest beneficiaries if marijuana were legalised.
“It is easy to extract cannabis for medical use,” he said. “It is going to be very cheap too.”
According to Thiravat, marijuana can be used to manage pain from nerve damage and cancer, nausea from chemotherapy and loss of appetite among HIV patients. It is also helpful for seizures and chronic neuro-inflammation.
“Marijuana can also be used for the treatment of other diseases, including Alzheimer’s and Parkinson’s,” he added.
Sirinya said that if marijuana were legalised, strict measures controlling its use would be necessary.
“We are still worried that some may abuse cannabis,” he said. “Unlike hemp, cannabis has a higher concentration of narcotics.”
The growing of hemp plants has been allowed in some provinces since last year.