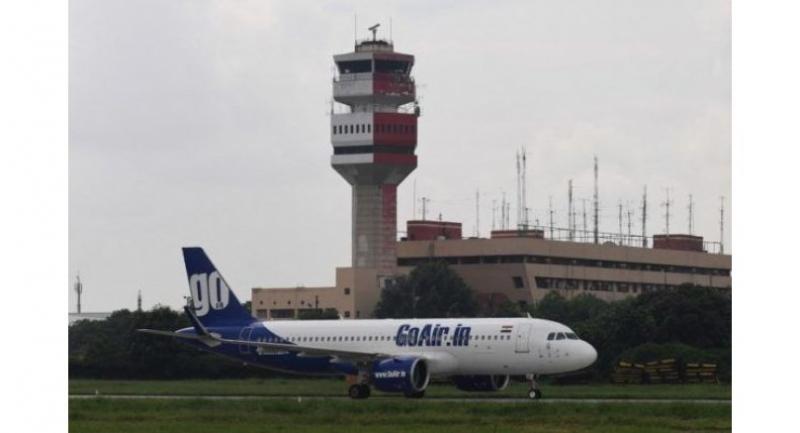 An Indian passenger sparked panic in mid-air when he tried to open a plane door, apparently mistaking it for the toilet, the airline and reports said.

The man was traveling on a GoAir flight from New Delhi to Patna on Saturday when he attempted to open the aircraft's rear exit, the carrier said.

"A co-passenger raised the alarm and he was intercepted by the crew," GoAir said in a statement emailed to AFP on Tuesday.

Indian media reports said he was a first-time flier in his late 20s.

When fellow passengers asked him what he was doing he told them he "needed to use the washroom urgently and kept tugging at the exit door", The Telegraph, a Kolkata-based newspaper, quoted an airport official as saying.

"Pandemonium prevailed amid all this and he was restrained and finally handed over to us.

"He said that the confusion happened because he had boarded a flight for the first time in his life," Mohammad Sanowar Khan told the newspaper.

GoAir said the passenger was handed over to the authorities for further investigation after the plane arrived safely at its destination.

A spokesperson for the airline added that the man wouldn't have succeeded in opening the door anyway due to air pressure in the cabin.

India's aviation market has witnessed a six-fold increase in passenger numbers over the past decade as a growing middle class take advantage of better connectivity and cheap flights, with many taking to the skies for the first time.

The incident comes almost a week after a cockpit mix-up left more than 30 passengers on a Jet Airways plane bleeding from their ears and noses after the crew reportedly forgot to flick a switch regulating cabin air pressure.

The flight from Mumbai to Jaipur, which was carrying 166 passengers, had to turn back. Those affected were given medical attention while the flight crew was suspended pending an investigation.