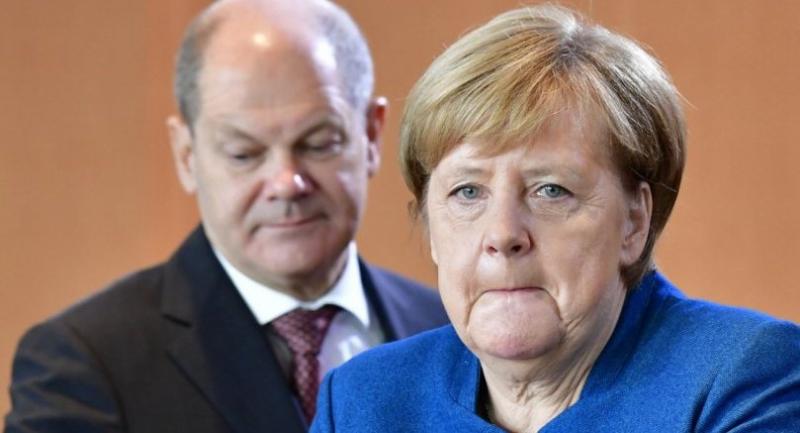 German Finance Minister Olaf Scholz said in an interview for publication Sunday he backed a global minimum fiscal regime for multinationals as Europe looks to levy tax notably on US tech giants.

"We need a minumum tax rate valid globally which no state can get out of (applying)," Scholz, a social democrat in conservative Chancellor Angela Merkel's coalition government, told the "Welt am Sonntag" weekly.

Europe is trying to devise a strategy to tax profits from the likes of Google, Amazon, Facebook, Apple and digital platforms such as YouTube and Airbnb which currently manage to keep fiscal exposure to a bare minimum.

Digital platforms "aggravate a problem which we know well from globalisation and which we are trying to counter -- the shifting of profits to fiscally beneficial regions," said Scholz.

Scholz was last week nonetheless reported not to be convinced by a controversial EU proposal to slap a European tax on US tech giants amid worries it may turn out to be both ineffective and protectionist.

France for a year has rallied EU partners to draw up the tax which Paris says is necessary to ensure tech giants pay their way.

"We require coordinated mechanisms which prevent the displacement of revenues to tax havens," said Scholz.

But lead opponent Ireland says a growing number of countries are grumbling about hidden problems with the tax, including that it could inadvertently snag European companies.

There is also concern as to what consequences might flow from such a plan at a time against the backdrop of a potential full-blown EU-US trade war.

Berlin worries that cranking up the ante on trade with the United States by launching what Washington could see as an attack on Silicon Valley's corporate giants may threaten German auto exports.

Germany has already shown some opposition to a French plan to tax tech giants three percent of certain forms of revenue including advertising and sale of personal data.

French Finance Minister Bruno Le Maire said Thursday he will in the coming days urge EU members to commit to backing a tax.

A March proposal by the Commission includes introducing a tax as a bridge measure until such time as the OECD can roll out a measure which can be applied globally.