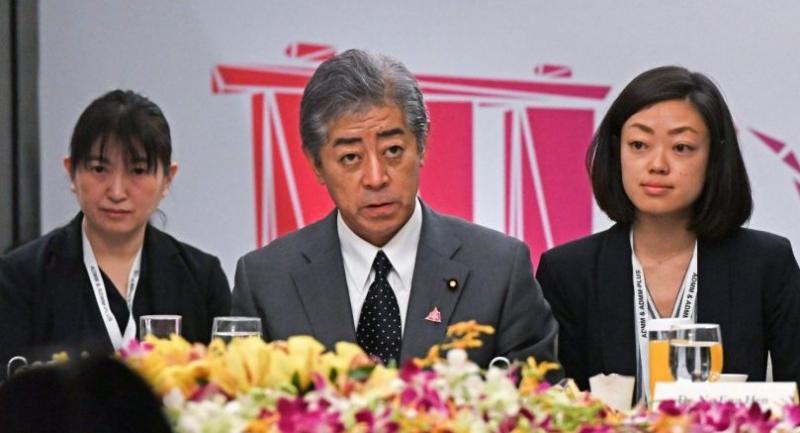 Southeast Asian nations seeking to combat the threat of militancy have agreed to share intelligence, Singapore's defence minister said Saturday, as he warned of a "real and present" danger to the region.

More than a year after Islamic State-linked fighters seized the southern Philippine city of Marawi, the terrorist threat is as potent as ever, said Ng Eng Hen after hosting a meeting of defence ministers.

"Unfortunately even as the situation in Iraq and Syria improves, we are expecting more foreign fighters to come this way," he added.

Ng said all 18 ministers at the gathering in Singapore, from Southeast Asia and key partners outside the region, viewed "terrorism as a real and present threat".

The Southeast Asian delegates adopted an information-sharing platform called "Our Eyes" that will be used to share real-time intelligence that can immediately be acted upon, the minister added.

This came after the countries realised that they had underestimated the threat before the attack on Marawi, where the rebuilding effort could cost around $1 billion, he said.

Proposed by Indonesia, the platform is based on an intelligence-sharing alliance set up by the United States, Britain and three other countries after World War II to monitor the former Soviet Union.

The weekend security meeting was attended by the 10-member Association of Southeast Asian Nations (ASEAN), as well as US Defence Secretary Jim Mattis and their counterparts from countries including China, Australia, India and Russia.

In last year's assault on Marawi, hundreds of armed militants backed by foreign IS fighters attacked and took control of the largely Muslim city in a bid to establish a base in Southeast Asia.

Philippine troops, supported by sophisticated surveillance planes from the United States, dislodged the militants after five months of heavy fighting that left more than 1,000 people dead and the city in ruins.

Militants from other Southeast Asian countries, including Indonesia and Malaysia, were involved in the fighting.

Those at the meeting "felt that this must never happen again to any city within ASEAN", Ng said.