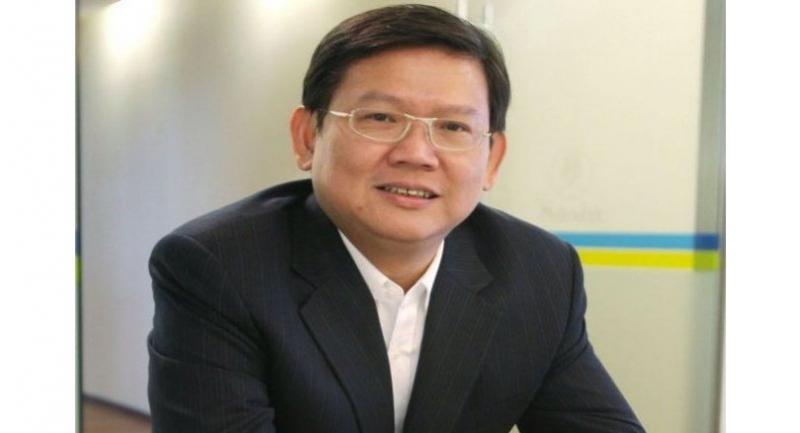 A new Higher Education, Research & Development Ministry will be established by the end of this year, Science and Technology Minister Suvit Maesincee said on Thursday.

The new ministry is to be formed from four existing agencies: Science and Technology Ministry, Office of the Higher Education Commission, the National Research Council of Thailand, and the Thailand Research Fund.
"It is a major concrete move for the bureaucratic system reform," Suvit said.

The structure of the new ministry was approved by the Cabinet on Wednesday and should get the National Legislative Assembly approval within a few months.
Suvit said it would help on three reforms. They are: the administrative reform to be more integrated in R&D works and human resource development, the regulatory reform to ensure researches benefit the economy, society and community; and the budgetary reform to be more effective and enable researches to continue.

The new ministry will also support higher education institutes' improvement of their academic capabilities, and boost efficiency of R&D budget spending, and promote the development of high technologies and innovations, while also supporting the government's Thailand 4.0 policy, he added.
A "super board" chaired by the prime minister will be above the new ministry to provide policies and directions for higher education, R&D and Innovation policies as well as preparing Thai human resources for the 21st Century, he said.
Details of the “super board”, along with the ministry's internal structure, research clusters and related regulations will be in another draft law soon to be considered and approved by the Cabinet
"Once this new ministry is established, the annual budget for R&D, worth Bt120 billion-Bt130 billion, would be used more efficiently, in line with the country's reforms and technology development plans," the minister said.