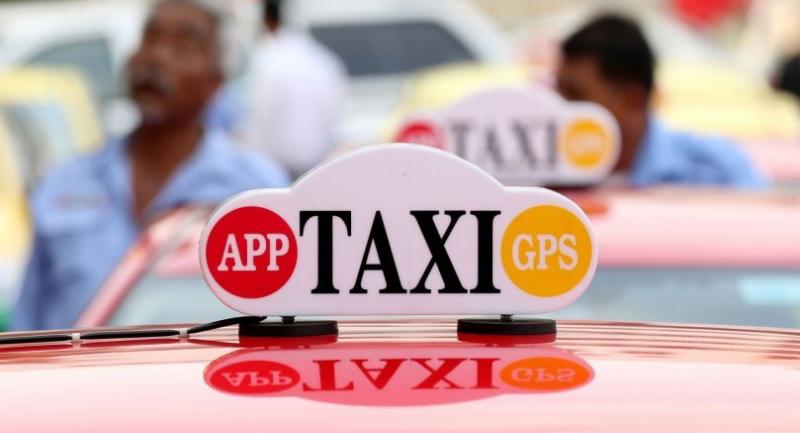 THE LAND Transport Department is seeking a fare hike for cabs participating in the Taxi OK project.

The project now covers 12,893 of the 80,647 taxis across the country.
Taxi OK cabs are equipped with GPS tracking, snap-shot cameras, an emergency button and other features that promise greater passenger safety.
“We will submit our taxi-fare hike proposal to Transport Minister Arkhom Termpittayapaisith before the end of this week,” the department’s deputy director general Komol Buranapong said yesterday.
He said if Arkhom approved the proposal, an announcement would confirm the fare hike within the next 30 days.
“Once the announcement appears in the Royal Gazette, the new fare rate will take effect,” he said.

According to Kamol, the proposal seeks to raise taxi fares by eight per cent on the overall fare, not the starting fare.
“Fares, for example, will increase in traffic-jam areas,” he added, explaining the proposed rate was based on a study by the Thailand Development Research Institute.
Kamol said the study showed taxi drivers now earned just Bt1,564 in fares each day and after expenses they usually made just Bt400. Minimum daily wages in Bangkok are now Bt325.
“As taxi drivers’ incomes should be around 1.5 times the minimum wage, taxi fares should be raised,” he said.
He said taxis that were not yet in the Taxi OK project should adjust themselves to comply with the project’s conditions and join in so that they too could be entitled to the proposed higher rate.
From October 1 last year until September 30 this year, authorities have received 48,223 complaints about taxi services.
Most commonly reported problems are taxis refusing to take passengers, impoliteness, reckless driving, not using the taxi meter and not dropping passengers at the agreed location.
“The number of complaints is higher than in previous years,” Kamol said,
He said his department would present these statistics to Arkhom alongside its fare-hike proposal.
Taxi passengers’ complaints about taxi services have usually increased whenever there is talk of fare-hikes being in the pipeline.
Everyone living Bangkok has known someone who has been turned away by taxi services before.
This is despite the fact that the laws forbid taxi drivers from rejecting passengers.