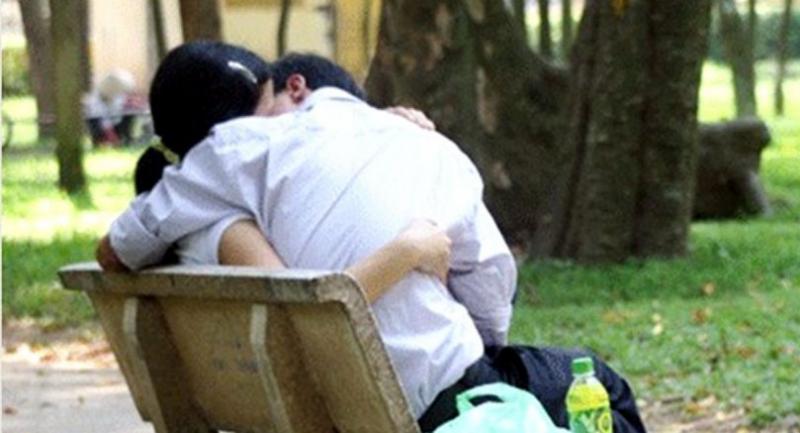 LATEST STUDIES show that more and more teens and young adults have contracted sexually transmitted diseases (STD) partly because they have the wrong notion of trust.

“Even though I know condoms prevent STDs, I still wouldn’t ask my boyfriend to wear one,” a college student, who takes birth-control pills, said. “It feels better [without a condom] and we trust each other.”
However, the number of Thais aged 15 to 24 who have caught an STD has jumped over the past six years, statistics compiled by Department of Disease Control show. In just six years, the number of teens with STD infection has doubled from 80.8 to 161.2 per 1,000 people.
The most common infections among them include gonorrhoea, syphilis, chlamydia, chancroid and genital herpes.
“This is because they wrongly believe that not using a condom is a way to show they trust their partner,” Kanokwan Tharawan, manager of the Women’s Health Advocacy Foundation’s Healthy Sexuality Programme, said at a workshop on sexual wellbeing and teen pregnancy.
The workshop was organised by the Women’s Health Advocacy Foundation (WHAF) in Chiang Mai.
She said that teens are aware of the importance of condoms, but because they love their partners, they do not want to show they “distrust” them.
The traditional belief in Thailand is that condoms are used by women whose partner is promiscuous.
“Teenagers forget that using a condom is necessary,” Kittipong Saejeng, director of the Reproductive Health Bureau, said. Prophylactics such as pills, injections or implants can protect women from pregnancy, but not from sexually transmitted diseases like HIV/Aids or venereal disease.
“Without condoms, girls are also more likely to contract the HPV virus and develop cervical cancer,” he warned.
The HPV vaccination does not provide complete protection from cervical cancer as it only covers 70 per cent of HPV strains. That’s another reason to use condoms, he said.
A study conducted last year by the Department of Disease Control on sexually active Mathayom 5 students, aged 17 to 18, across the country showed that 80 per cent of boys and 79 per cent of girls used a prophylactic. However, when asked if they had used a condom the last time they had intercourse, only 76 per cent boys and 71 per cent girls said yes.
“In order to tackle this problem, we need to think like them [teenagers]. We need to change their attitude. Using condoms does not mean that you love or trust your partner less,” Kanokwan said.