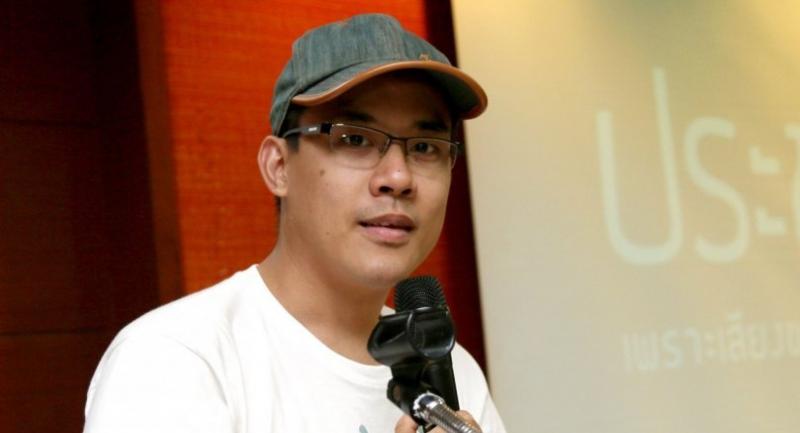 POLITICAL activists and dissidents tend to be the victims of privacy violations as they are targeted by government surveillance due to so-called “security concerns”, say experts and right defenders.

Security officials often visit the homes and offices of active citizens and also add themselves to their online group chats, said Yingcheep Atchanont, an activist and programme manager at iLaw, which documents detentions and trials related to political expression.
There are currently about a hundred anti-junta activists under police and military surveillance, while at least four people have been arrested following probes of private online chats, he said.
“No one knows the exact number,” he said. Yingcheep recalled his own experience when he was targeted, which involved a plainclothes police officer approaching his family members and friends.
The warning is not always blatantly aggressive. “They didn’t do it in a threatening way, just asking politely about the weather,” he said. But the approach made its point.
Security agencies also follow citizens online and sometimes, it seems, they are able break into their private chats without consent or a court order, he said.
In 2016, a private Facebook message, which was alleged to have defamed the royal family, led to the arrest of an anti-junta activist’s mother, Patnaree Chankij. “We still don’t know how police knew about the private message in the first place,” Yingcheep said.
Whatever the actual reason, national security is usually cited by the authorities to explain the monitoring of citizens. Surveillance should not be used to advance the political aims of the ruling government of the day, Yingcheep insisted.
A recently leaked sex tape involving a senior politician and a female activist has also heightened concerns and suspicion that the government may also be using surveillance resources to humiliate its opponents.
If that were the case, it would be a severe offence, as well as the additional offence of gravely damaging the woman’s reputation, according to Angkhana Neelapaijit, a member of the National Human Rights Commission.
But to prove who is behind this particular case is difficult, she said.
Milder cases of cyberbullying submitted to Technology Crime Suppression Division (TCSD) police have not received much attention from the authority, she said.
“I myself have been bullied online. I have contacted the TCSD twice, but there is still no progress. It seems to me that when citizens are targets, the offender often gets away,” she said.
Meanwhile, the state has boosted its power to access citizens’ private data. The Computer Crime Act, which has been amended in recent years, allows authorities to access computer traffic data collected by a service provider for investigation, without having to first seek a court order.
The Personal Data Privacy Bill and the Cybersecurity Bill, now in the hands of legislators, are also likely to become law in the very near future. The Personal Data Privacy Bill, as seen by The Nation, aims to protect a citizen’s personal data, but does not include protection from government security agencies.
Repeated drafts of the Cybersecurity Bill, on the other hand, have allowed cybersecurity authorities to access the computers of individuals suspected of cyber crimes without a court warrant in cases of “emergency”.