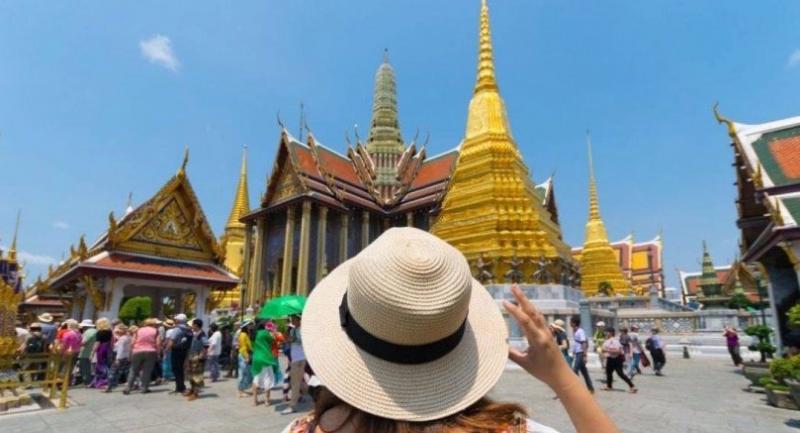 After Thailand temporarily faded in popularity with Chinese holidaymakers, they returned in huge numbers again in January – 3.7 million tourists in all.

This was a nearly 5-per-cent rise from the same month last year.

Mainland China continues to be the main source of foreigners visiting Thailand, with just over a million arrivals in January, a 9.3-per-cent increase year-on-year and an astonishing 20-per-cent hike from December.

The Ministry of Tourism and Sports says the Kingdom is “firming up of the new normal”, in which the distinction between what used to be the high and low seasons has mostly vanished as the visitor mix diversifies and Thailand evolves into a year-round tourism destination.

After that summer tragedy, negative social media and ill-conceived comments from Thai leaders caused a significant drop in Chinese arrivals, particularly in Phuket, where bookings fell between 20 and 50 per cent in various hotel sectors.

Among non-Asian arrivals, Russia retains its place as Thailand’s largest source market, with 229,518 arrivals in January, a small rise year-on-year.

German, French, Finnish and Swedish arrivals declined between 3.5 and 14.6 per cent.

Arrivals from Britain and Norway increased by better than 3 per cent in the same month.

Arrivals from the United States and Canada also rose.

One of the big improvers, and increasingly important feeder market, is Indian tourism.

January saw a rise of nearly 25 per cent compared to the year before. It is projected that Indian tourism will continue to rise throughout this year.

The ministry forecasts 41.1 million foreign tourists for 2019, with China, other Southeast Asian countries and Europe contributing rises this year.