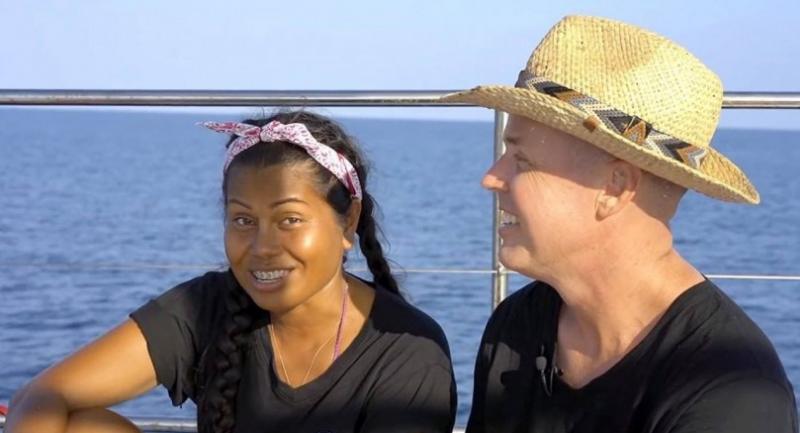 An American bitcoin investor who set up a floating “seasteading” structure off the coast of Phuket has had his visa revoked and he was put on a blacklist after the Thai Navy accused him of violating the country's sovereignty by building a waterborne homestead.

Chad Andrew Elwartowski, an early bitcoin adopter, and his Thai girlfriend, Supranee Thepdet (also known as Nadia Summergirl), launched their seastead project on February 2 off the southeast coast of Phuket.

The couple are facing charges of threatening the kingdom's independence after the Royal Thai Navy and Phuket Maritime personnel boarded the structure on Sunday, saying it violates criminal law and posed a navigational hazard.

Phuket Immigration Chief Lt Col Kathatorn Kumthieng said on Wednesday that his office had revoked Elwartowski’s 90-day, non-immigrant visa after he was deemed to be a threat to Thai society, Thai citizens and the national security under Article 12 of immigration law.

After his visa is revoked, Elwartowski can no longer legally stay in Thailand and has to report to the police, said Kathatorn.

The 90-day-visa is issued to foreigners who wish to enter Thailand for study, business, investment, retirement and other purposes.

However, the police are unable to locate him and there was no information that he had left the country so the police are looking for him across various provinces.

Elwartowski posted on Facebook yesterday that they are in hiding and safe.

He claims that his home is outside Thailand’s maritime boundaries.

According to the Siam Legal international law firm, “Section 119: Intent to cause injury to the nation” states: “Whoever does any act with intent to cause the country or any part thereof to descend under the sovereignty of any foreign state, or to deteriorate the independence of the state, shall be punished with death or imprisonment for life.”

So far, the authorities have not demolished the seastead home as they are still studying the floating home’s legal status.

Phuket province set up a working panel to follow the legal issues.