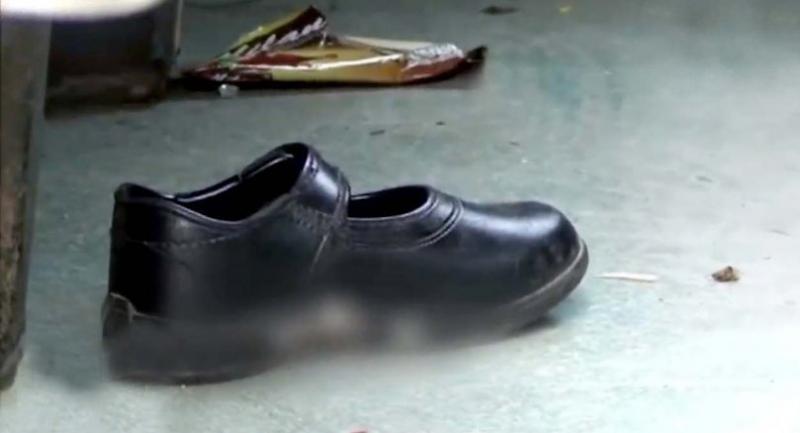 Reminder not to leave kids locked in vehicles

AT THE START of the new semester, adults should be mindful of the tragedies that befell a number of young children who were forgotten and left inside locked vehicles in recent years.

Between 2014 and 2018, five children died because adults forgot they were still inside a vehicle and locked it, leaving them trapped and alone.
Four of them died in school buses, while the other child succumbed inside a private car.
“All these young victims had been left inside the locked vehicles for more than six hours,” Disease Control Department director-general Dr Suwannachai Wattanayingcharoenchai said yesterday in a bid to persuade adults to prevent the recurrence of such tragedies.
Tests by Ramathibodi Hospital’s Child Safety Promotion and Injury Prevention Centre suggest that children left inside a locked vehicle under the scorching sun do not perish because they run out of oxygen, he said.
In such circumstances, the temperature inside the vehicle rises significantly and reaches an unbearable level within just five minutes, he said, adding that bodily functions falter within 10 minutes and, within half an hour, children’s blood turns acidic, pushing them into shock and causing their brains to swell.
Soon after, a child will stop breathing and it is this sequence of events that leads to death, rather than a lack of oxygen, he explained.
“So, I would like to strongly advise parents, teachers and school-bus drivers to acutely remember the danger of leaving children inside locked vehicles and to take the following precautions:
“First, they must count the number of children going into and leaving the vehicle under their supervision.
“Second, they must look around the vehicle before locking it.
“Third, they must not be complacent. Don’t think they can leave children inside a locked vehicle alone for [even] a short while,” Suwannachai said.
He said adults must be particularly careful if children under their care are still of kindergarten or nursery age.
His department discovered that of 106 children known to have been left behind inside locked vehicles between 2014 and 2018, five of them had died as a result.
The deceased were all between three and six years old, he said.
Suwannachai said teachers and parents should also teach young children how to call for help if they find themselves left inside a locked vehicle. “Teach them how to honk [the vehicle’s horn],” he added.
He also emphasised that if anyone notices that a child has been left inside a locked vehicle, they should immediately look for the parents or guardians.
“The door must be opened quickly. If you can’t find the car owner very quickly, make sure you ask people around you to help the child,” he said.
He added that people could also call Hotline 1669 or 1422 for help.

THE NATION
TAGS
reminderlockedvehicleskidssemesterchildrenReminder not
RELATED