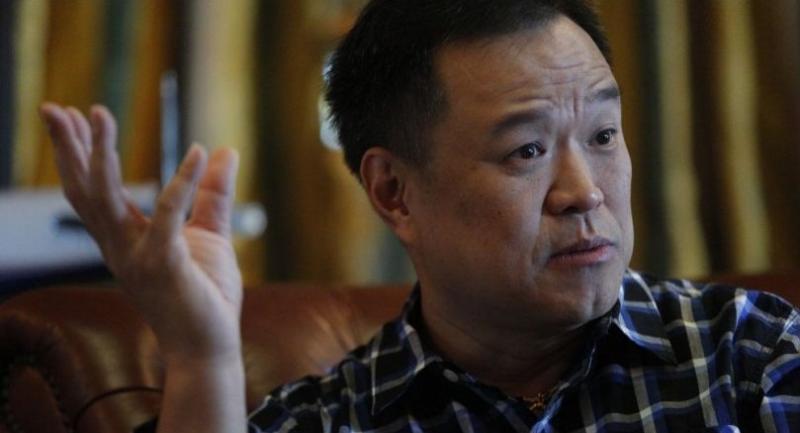 Anutin won’t back a PM dependent on senators

Bhumjaithai leader Anutin Charnvirakul made it clear yesterday that his party will not support a PM candidate who does have the backing from a simple majority of MPs in Parliament.
Anutin, who has come under criticism over his silence in the formation of the government, clarified that no Bhumjaithai MP would vote for a candidate who relied on the Senate to become the head of the government.
Amid the ongoing uncertainty, the rival camps engaged in brinkmanship to form the government, while the Democrat Party and Bhumjaithai continued to maintain their silence on joining either bloc.
Neither the pro- nor the anti-junta blocs have been able to muster enough MPs to have a simple majority in the 500-member House of Representatives. The anti-junta bloc has 245 seats and its rivals 135.
Despite being more than 100 MPs short of a simple majority in Parliament, General Prayut Chan-o-cha, the PM candidate of Phalang Pracharat, told the press yesterday that the party’s government formation process was going on.
As the negotiations were mainly about the distribution of Cabinet seats, Prayut admitted that the party was considering how to allocate ministerial positions. The 11 minor parties, who will also be part of the lower house, announced yesterday they will join Phalang Pracharat to form a government and back Prayut’s bid to return as PM.
Phalang Pracharat leader Utama Savanayana joined a press conference |yesterday to receive the official documents endorsed by the 11 parties and expressed confidence that Phalang Pracharat would become the coalition leader.
Negotiations with both Democrat and Bhumjaitai parties were underway, Utama said, declining to disclose how the deal was being cut.
Meanwhile, the anti-junta Future Forward Party, which opposes Prayut’s return to power, remained hopeful that they could still block the general.
Though some 11 minor parties have revealed their stance in favour of Prayut, Future Forward leader Thanathorn Juangroongruangkit said yesterday that it was still possible to gather some 375 MPs to vote for a PM against the junta-appointed Senate and the minority MPs.
Thanathorn said Future Forward was talking to different parties, including Democrat and Bhumjaitai, to join the anti-junta camp.
He did not reveal how the negotiations were going.
Bhumjaithai leader Anutin yesterday led his party’s successful candidates to receive the official documents from the Election Commission (EC), approving their MP status, and told the press that the party had not discussed anything with Phalang Pracharat about setting up a government.
However, Bhumjaitai is scheduled to have a meeting next Monday and Anutin said that it was possible the party’s decision would be made on that day.
At the EC office, Anutin also met with anti-junta politician Seripisut Temiyavet, who had also come to receive his documents.
Seripisut told Anutin in front of the media to join the bloc. “[You] can be the PM or the transport minister. Pheu Thai is okay with that.”
The Democrat Party, meanwhile, will make a decision only after it gets a new leader tomorrow.